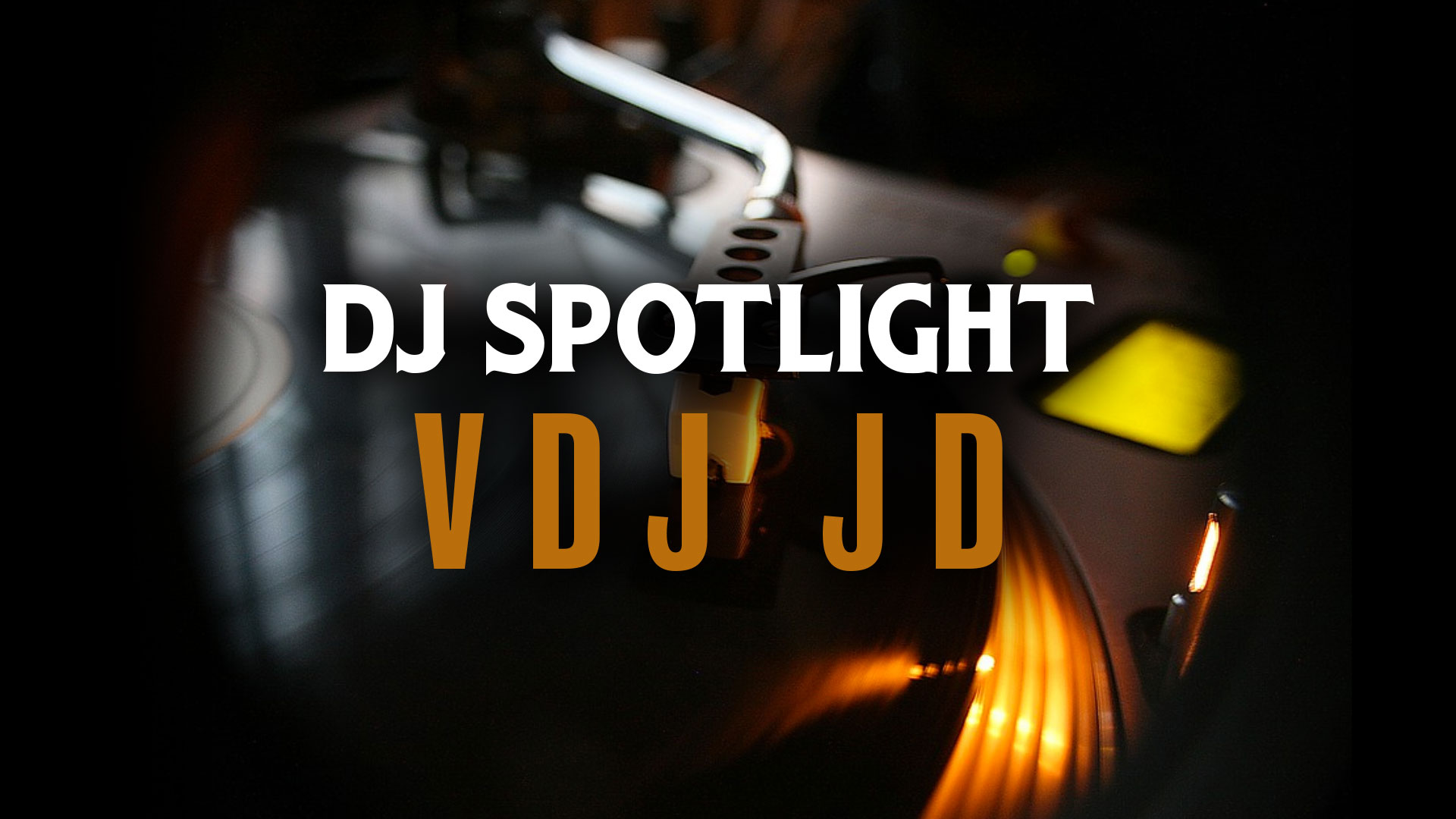 If you haven’t heard of VDJ JD then you must have been sleeping the past few years.
Chances are, even if you think you haven’t, you’ve probably bobbed your head to one
of his signature remixes.

VDJ JD has been on the scene for years rocking with artists like Morgan Wallen, Chase Rice,
Colt Ford, SMO and more. He also produces the Jam Trax Country Mixshow as well as provides
DJ pool services and helps other DJ’s get their hands on more DJ friendly versions of songs.
He does all this while also keeping the party going at Loser’s Downtown Rooftop in Nashville.

JD just might be the hardest working DJ in the game. Let’s learn more…

CRI: What inspired you to get into DJing?

JD: Music itself. It’s just cool how it can affect your mood, comfort you, tell a story.

CRI: How did you get started?

I have wanted to DJ since I was a teenager.  My teenage years I grew up in Placerville,
California which at the time we were lower-middle-class country folks who could not afford
what I needed.  It was a pipe dream.  After highschool I joined the military, finally bought
some DJ gear and during non-deployment times I DJ’d.  I had two people that mentored me;
one in the club and on the remix DJ stuff and one on weddings.  These were two completely
different types of DJing.  I got out of the service in ’06 and moved to Idaho.  While I drove
across the country I noticed that all radio stations I was listening to had the same radio
imaging media. Even the caller’s voices were the same from market to market.  The lightbulb
went off and made me realize it was all produced or built…which made me wonder how?

CRI: What made you get more specifically into country rap or blending country and rap music?

JD: After I got to Idaho I started my own DJ company doing weddings, school dances things like
that. There’s a point that I started dabbling in mixing music videos and in order to do that I
had to edit the video around the remixes I was using to DJ with. It took time but I
learned how to video edit. Eventually, I wanted to start using my own audio so I started
learning how to build my own DJ remixes with audio to combine everything together.

Also, I grew up on Tupac and Biggie, Wu-Tang, Snoop Dogg and Dr. Dre but also AC DC,
Guns N Roses, Waylon & Willie, Alan Jackson and Garth Brooks. One thing I’ve noticed
though is the only difference between country and rap or hip-hop is delivery.  All of it is just
stories about poor folks trying to survive. We’re all just out there trying to make some money
eating SpaghettiOs out of a stained cool whip bowl.  Only difference is one is talking
about doing it in the city and the other is talking about doing it out in the country.

CRI: What was the remix you remember doing and how did that come about?

JD: My twerk remix of “She’s Country” by Jason Aldean. A lot of the mix mashups and stuff
I’ve done came out of a need from DJing field parties out Idaho.  We have these field
parties and late at night a lot of girls want to twerk and shake a booty to hip-hop.
But the guys still wanted to listen to country. So I just started mashing it up and I came
up with country twerk and country EDM and kind of went that direction.

CRI: What type of songs tends to work best for remixing and do you have the
“dance floor” in mind when creating?

CRI: Have you ever had an artist not happy with one of your remixes, if so who?

JD: I don’t think Cody Johnson was completely happy with me mashing him up with
Upchurch and Luke Combs, but that’s because he’s Texas country and has a pretty old school
cowboy country type sound.

CRI: What is your “must-have” piece of gear?

JD: Depends on if you’re talking DJing or on the production side of things. For DJing I love
the DDJ SZ2 as my DJ controller. When it comes to Studio stuff the MPC X is an awesome
piece of gear software-wise. And Ableton is amazing.

CRI: What is the most important element every good remix must-have?

JD: Every good remix requires time. Take your time building things you enjoy that
harmonically work. Don’t rush through things. That is probably the most important element.
I also do listen to a lot of DJ’s remixes and things like that and I noticed that a lot of
things don’t work a lot of times because they felt the need to be the first one out there
with it.  It’s better to put off something a little later and have it perfectly polished than to
put out something half-assed.

CRI: Is there an artist you want to work with that you have not yet had the chance to work
with?

JD: Upchurch, but my good friend Cliffy D is doing big things for him. Obviously Adam
Calhoun or The Lacs.  I really think Crucifix is underrated and super talented. Also, Demun
Jones and the OG Bubba Sparxxx, Good Ol Boyz and Moonshine Bandits.  I will work with
any artist whether it be original beats or remix or if they want me to be their DJ. Just hit me
up we’ll talk business.

CRI: Excluding yourself, who is the best DJ in country rap right now?

JD: For 2021 I just got picked up for Jam Tracks Country Mixes. Jam Tracks is the
subcontractor for iHeartRadio that does all the mix shows for radio on the weekend.
So I’ll be the guy producing the country mix shows for iHeartmedia essentially syndicated
on 127 stations in the U.S and Canada. But mainly just a lot more the same cranking out
DJ edits and remixes and stuff for DJs to I make country music easier to mix and all of its
forms, whether be in Nashville, Texas, Australian, Canadian or country rap.