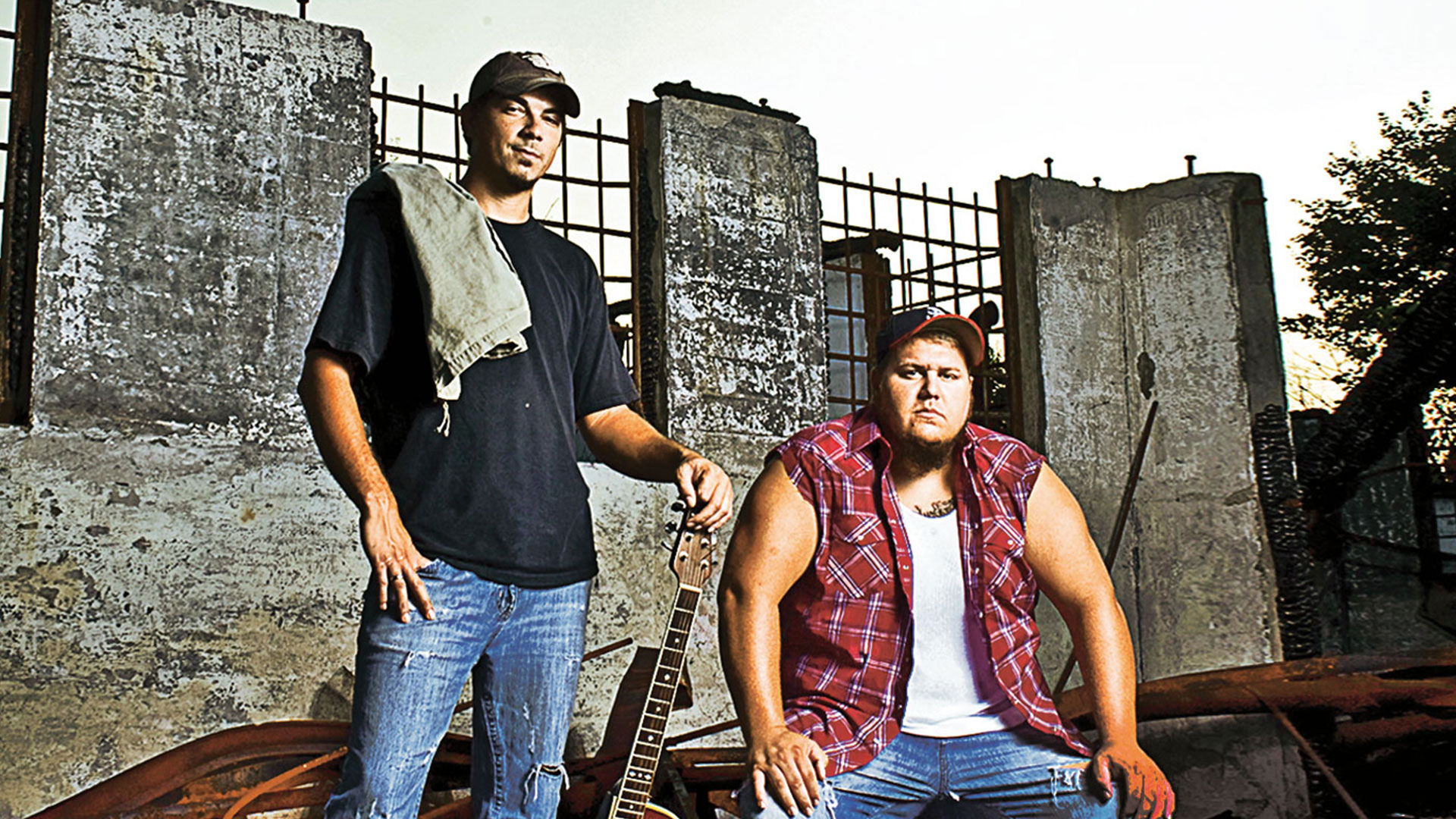 This classic is what first got the world “Kickin’ Up Mud” after Sirius XM put the song in full rotation back in  2010 and like every LACS’ show the album is a front to back rip roaring party.

The album starts with the first single from the album, “Shindig” featuring Colt Ford, which was released two years before CBP hit the shelves and the fun never ends after that. The next single was the GOLD certified “Kickin’ Up Mud” which is, and will probably always be on the Country Rap Greatest of ALL TIME song list.

Other key songs include the title track “Country Boy’s Paradise”, “Country Roads”, “Me and My Boys” featuring JB and the Moonshine Band and “For Once” featuring Danny Boone of Rehab.  Everything in between is fantastic as well. Remember this is the first album to give us “Great Moments In Redneck History”, so not only could you party to this album, you could learn something as well. LOL

The only weak spots on the album are the final two songs ‘Wild Turkey” and “First Keg Stand” which is probably why they put them last.