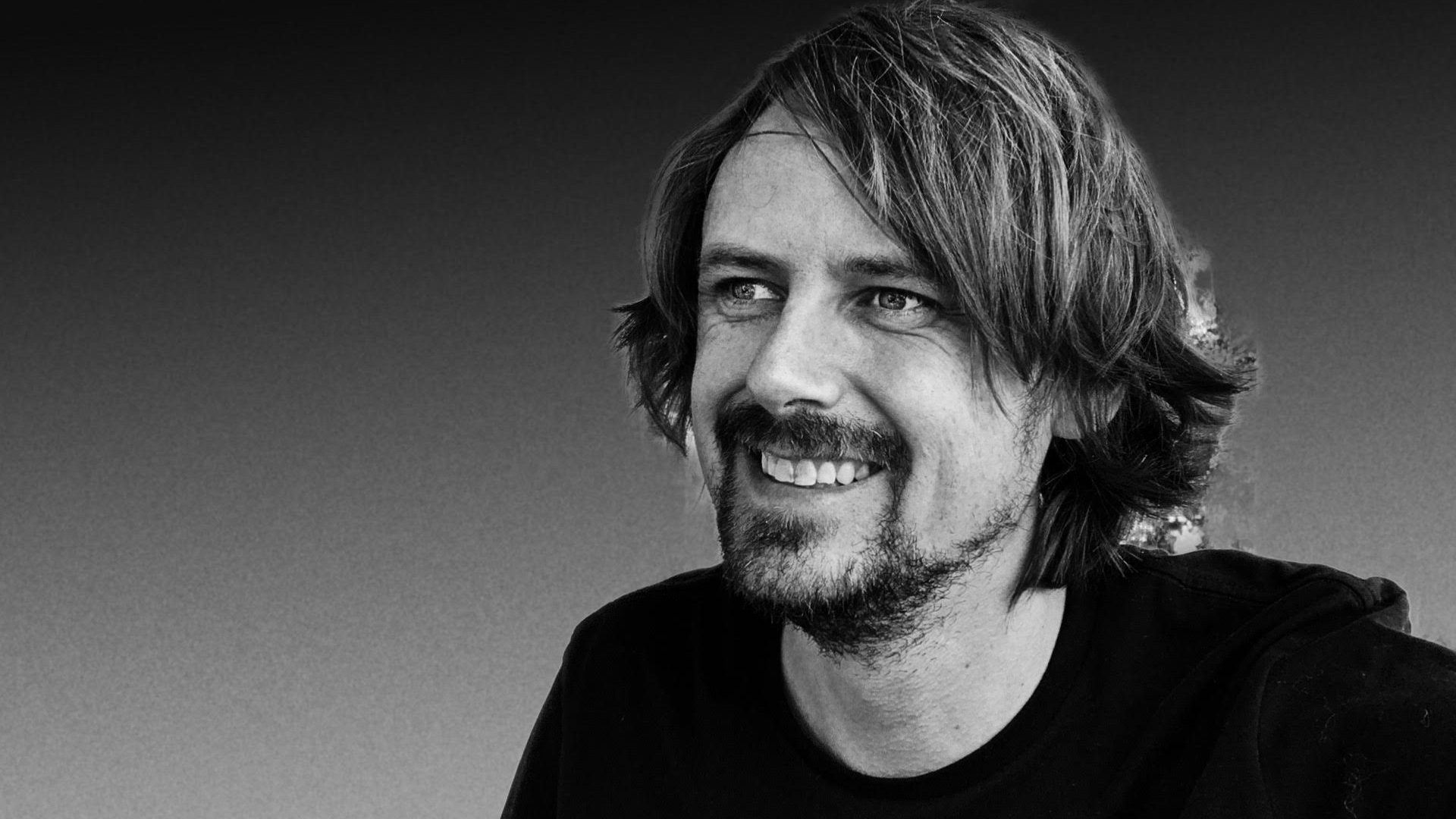 For those of you who don’t already know, Leland Elliot is one of the top producers in the country rap game. Leland has produced and/or engineered for such artists as Bubba Sparxxx, Yelawolf, Jelly Roll, Lenny Cooper and Struggle Jennings as well as helping to build the foundation for newcomers like Tommy Chayne and ShelbyKay. In addition to country rap artists LeLand has also worked with such artists as Avicii, Taylor Swift, Jill Scott, Anthony Hamilton, and many more, proving he’s one of the more versatile producers in the game right now.

CRI: What inspired you to get into producing music and how did you get started?

LE: It kind of was a natural progression for me. I started playing classical piano when I was 5, and went to Berklee College of Music. Prior to Berklee, I had never really even thought about how records were made, and the first taste I got being inside a studio I was immediately hooked.

I moved to Nashville in 2007, and started an internship at Blackbird Studios which led to a staff position where I got to work in several different roles inside a world class studio environment. From there as my creativity combined with the technical aspects of creating music, I found I was becoming more and more valuable to artists. It helps that Nashville has so many great artists and musicians that give the opportunity to create new and inventive projects.

CRI: What was the first released song you produced?

LE: First thing was actually an artist/friend who wanted to audition for American Idol and wanted a pop track; spoiler alert they didn’t get on the show lol. I look back and laugh now at the amount of effort it took for me, but it was important because it was the first time I had done everything for a song start to finish (program the track, record the vocals, and mixed/mastered).

At the time in the industry, it was widely accepted that it was impossible for one person to do all of that on a professional level, most producers needed to build up a team to complete different parts of the process, especially mixing and mastering. So it was an important moment for me realizing that with these emerging recording technologies and some more work I was going to be able to do this. Today it’s a powerful thing I bring to my clients that I own all levels of the recording and production process; there’s no aspect of producing and recording that I have to outsource to anyone, which means I can move faster and put out more music.

The first major country rap artist I produced for was Bubba Sparxxx.

CRI: What artists do you seem to creatively gel with the best?

LE: Anyone who has vision and is willing to try something new. Also, gotta have a good time in the studio; no point in doing this if it isn’t fun. I love the process of creating music, so I love anyone that’s excited to be in the studio and isn’t scared of trying something new or pushing themselves to a place they haven’t been.

CRI: How do you approach sensitive creative differences with artists?

LE: As a producer, I’m always looking to showcase and put someone in their best light. Ultimately I look at my role as being responsible for bringing THEIR vision to life, not the other way around. By the time we reach a place of creative disagreement, I’ve typically made a strong effort to make whatever they want to happen. Starting from this place gives me a lot of leverage to say “Hey maybe there’s a better way to go about this” or “I hear what you’re going for, let’s try it this way maybe and see”.

Building that trust and reputation is critical; they have to know you are not pushing some other agenda. That and I always have a solution or alternative ready; I rarely have to just shoot an idea down without presenting something I think would work for them.

CRI: What is your “must have” piece of gear?

LE: By far Maschine from Native Instruments. I love Pro Tools for mixing/mastering and the precision you get from it, but for creating the Maschine platform is just where it’s at for me. I’ve had it since the initial release, and I loved taking it back to the simplicity of an MPC workflow and being creative inside of that.

CRI: What is your musical weapon of choice?

LE: Whoops I guess I just answered that haha. I suppose beyond Maschine, piano/keyboard is still extremely important. When I started in the business, the virtual instrument world was very new, hard drive space limited the quality. Now the tech is such that the keyboard is one of the most powerful production tools out there. You have access to nearly any sound imaginable, even guitar tones depending on what you’re doing. There’s almost no idea I can’t bring to life with just that single instrument.

CRI: What is the most important element every good song must have?

LE: One of my tracks lol.

CRI: Is there an artist you want to work with that you have not yet had the chance to work with?

LE: Ya know I love it all. There’s never been a better time for music in my opinion. The industry went through a really tough evolution in the 2010’s, and what’s come out of the other side has been really inspiring. What I see younger artists doing all on their own is incredible, the amount of genre blending going on is something you would have never seen during the label dominant era. Independent artists have never had so much going for them, and it’s been so much better for the creativity you see in music right now. I’m excited to work with just about everyone right now who’s looking to be authentic and bring something new to the table.

CRI: Excluding yourself, who is the best producer in country rap right now?

LE: Haha, well much like the previous question, I love it all. Everyday I’m seeing and hearing something new, it’s inspiring and pushes me everyday. In the country rap lane, I’ve collaborated a lot with Scattered Brains and Thomas Toner; both of those guys do incredible work.

LE: Just a lot more kicking a** haha. I’m working really hard to expand my brand and production company Scorched Earth Productions (www.scorchedearthproductions.com). I’ve been lucky that I’ve been able to work through pandemic remotely, but I’m looking forward to the explosion of music coming once things start getting back to normal. I’m doing a lot with Average Joe’s Entertainment and all their artists (Lenny Cooper, Tommy Chayne, Shelbykay, Camo Brian). I’ve also been collaborating with Struggle Jennings and his Angels and Outlaws artists (Brianna Harness, Caitlynne Curtis). And lastly I’ve been doing a lot of production for independent artists in coordination with the world renowned Blackbird Studios here in Nashville. Lots of incredible music coming out from all sides of the genre!

Keep up with Leland: