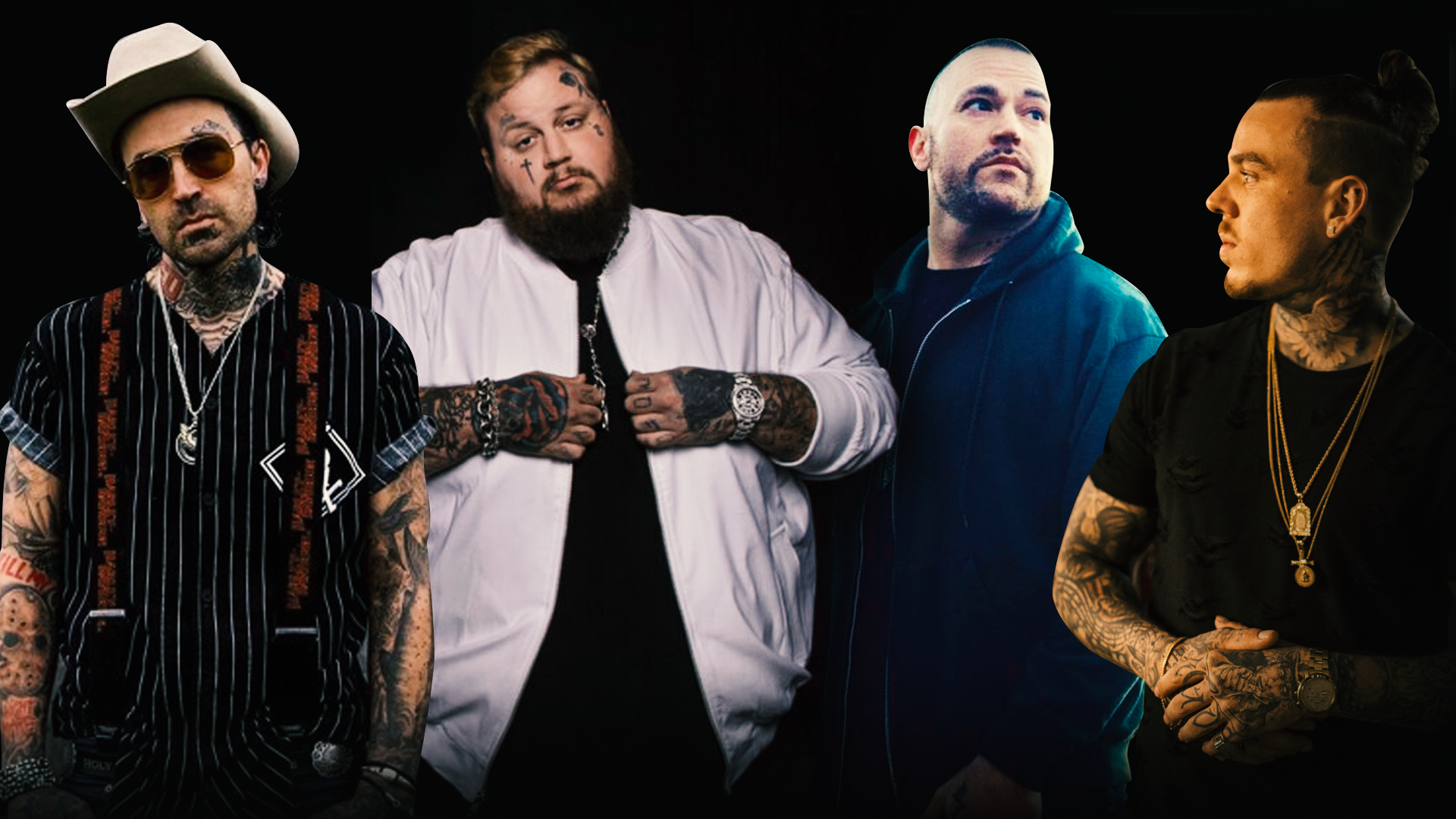 When we relaunched Country Rap Insider earlier this year, we wanted to set clear guidelines on who qualified as a country rapper and who did not. Basically a set of rules that WE would go by to take the decision out of our hands and make it based on these set standards. Thus, after setting these guidelines, myself nor any of our staff could pick based on who we liked or didn’t like. The decision became subject to the rules and took “opinion” out of the process. See those guidelines HERE

Most of the artists in the genre are easy to identify and no one debates they belong. But on the other hand we have several “borderline” artists, some of which, if they qualify, are our biggest sellers. For instance, Jelly Roll does not qualify for lack of rapping or lack of country content. I’m a fan of Jelly Roll and it actually hurts this blog site to not include him as he drives a lot of traffic. So we want to include him, but guidelines don’t dictate it to be so and thus he is not included. But still many feel he needs to be here. Long time respected artist and producer Franklin Embry verbally bitch slapped us last week for not including Jelly. I get it man!

Then there’s Yelawolf who says he doesn’t want to be grouped into country rap but he clearly qualifies based on the standards. I’ve actually had the conversation with Yela and it’s not that he doesn’t realize he’s from the country and raps about country shit, he just doesn’t want to be grouped in with what he deems as a lyrically inferior pool of rappers. Cocky, but on some levels he’s right. It’s still a developing genre and we have some artists who have great numbers who are not the best lyricists. There are probably only 10-12 country rappers who could currently compete in traditional rap but on the other hand, if you are selling more music than the top lyricist, does it really matter?

Bubba Sparxxx has struggled with the same issue but still embraces his place in the history of country rap. This is why you often see Bubba float back and forth between traditional and country rap, probably to his own detriment. People want you to pick a side. Come on Bubba!!!

So now to what sparked the uproar this weekend…BURDEN. We added him to country rap because of his subject matter which put him at #18 last week and then up to #9 this week. By our guidelines he does qualify, but gauging by the shitstorm that ensued, the country rap community doesn’t think he should be included.

So what do we do? They say you can’t please everyone and my initial thought is “my blog, my rules.” But truly, I want to get it right or as close to right as possible. So how do we achieve that?

I’ve decided I want to put together a panel of people within the country rap community that’s comprised of artists, producers, DJ’s, label folks and other bloggers. I’d like the panel to consist of NINE total individuals diverse in their roles within the industry. Kind of a SUPREME COURT for country rap. As new artists emerge we would discuss and decide. Every year we would change up the panel to eventually give everyone a chance to chime in.

SO…if you want to help with this please email me at schutteracingf8500@gmail.com.