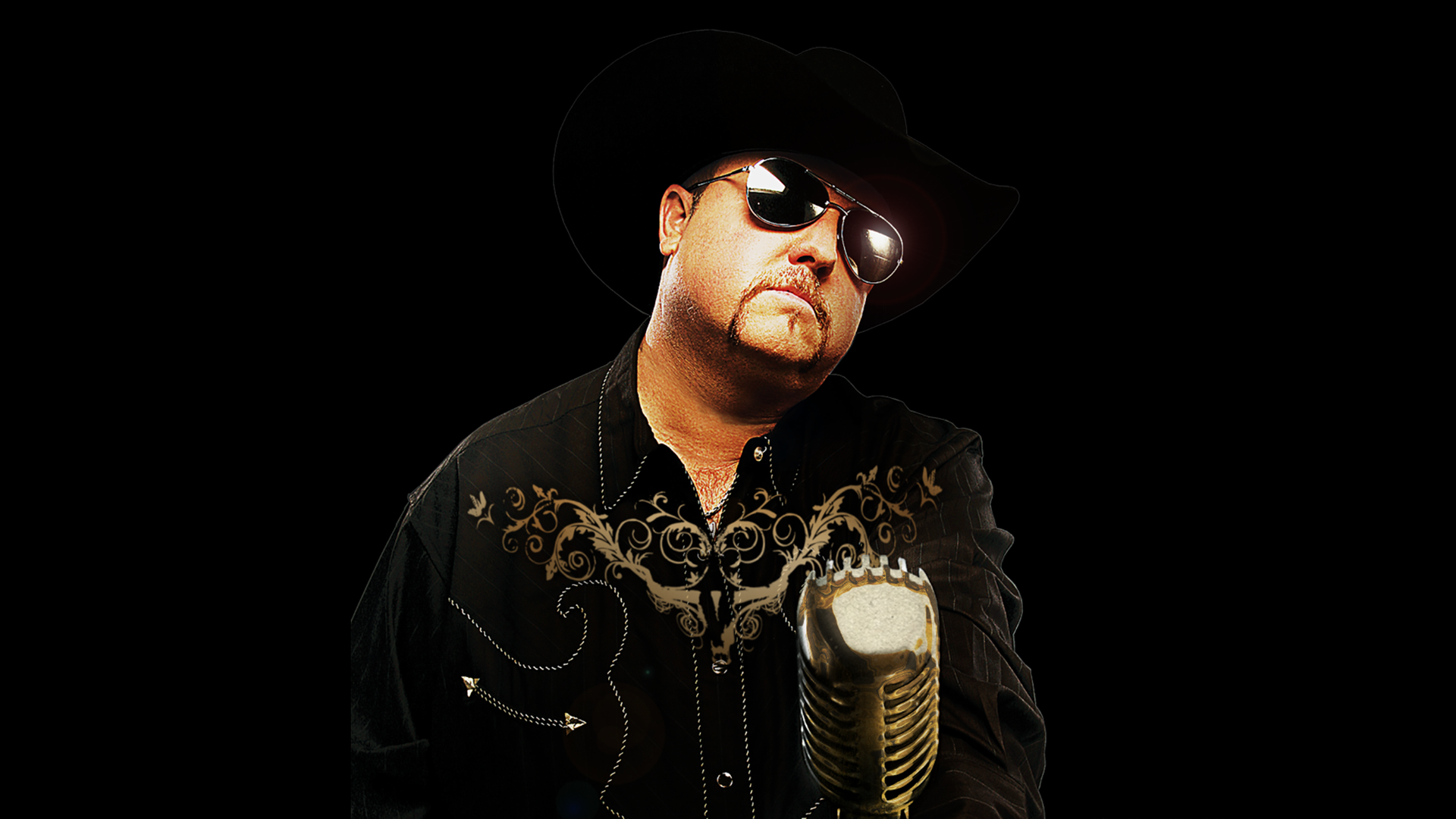 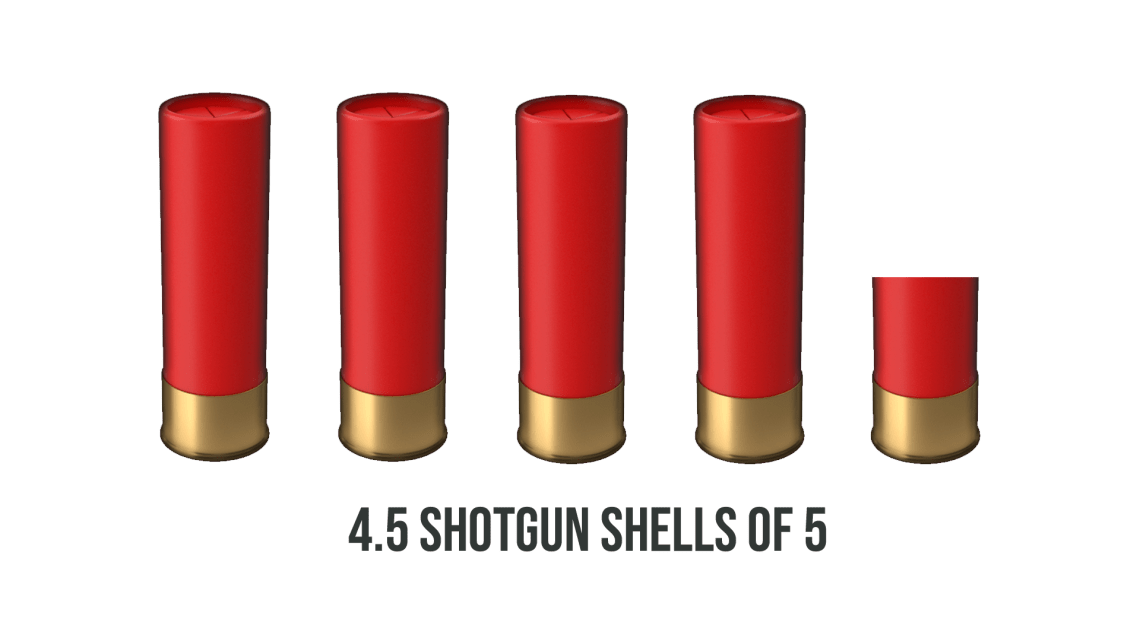 Honestly, I probably should’ve just given this FIVE SHOTGUN SHELLS and left it at that. And I’ll probably catch hell from the country rap traditionalists who were listening back when this came out. It’s the album that truly established the country rap genre and set the stage for not only Colt but for our first country rap label, Average Joes, to also bring us The Lacs, Lenny Cooper, Moonshine Bandits, Demun Jones, Charlie Farley and more. It literally started a movement.

This flagship album gave us such hits as the title track “Ride Through The Country” featuring John Michael Montgomery, “Mr. Goodtime”, and the ACM nominated “Cold Beer” featuring Jamey Johnson…the first country rap song to be nominated for a major award. It also features the remake of “No Trash In My Trailer” of which the video made its way into regular rotation on CMT and finally the original version of “Dirt Road Anthem” featuring Brantley Gilbert. It was so packed with hits that I almost forgot to mention “Waffle House” featuring Sunny Ledfurd.

The album was produced by AJE CEO Shannon “Fat Shan” Houchins as well as his protege’s Phive Starr Productions who arguably together created the sound of country rap. It even inspired the current massive Kidd G hit “Down The Road” whose hook borrows from the first lyrics of the first verse of the first song of this classic album.

So yes, I do understand the value of this album and I only take away a half a shell because I know Colt topped it with later albums. Being the first doesn’t make it best. But still it’s a great album and I give it 4.5 shotgun shells.