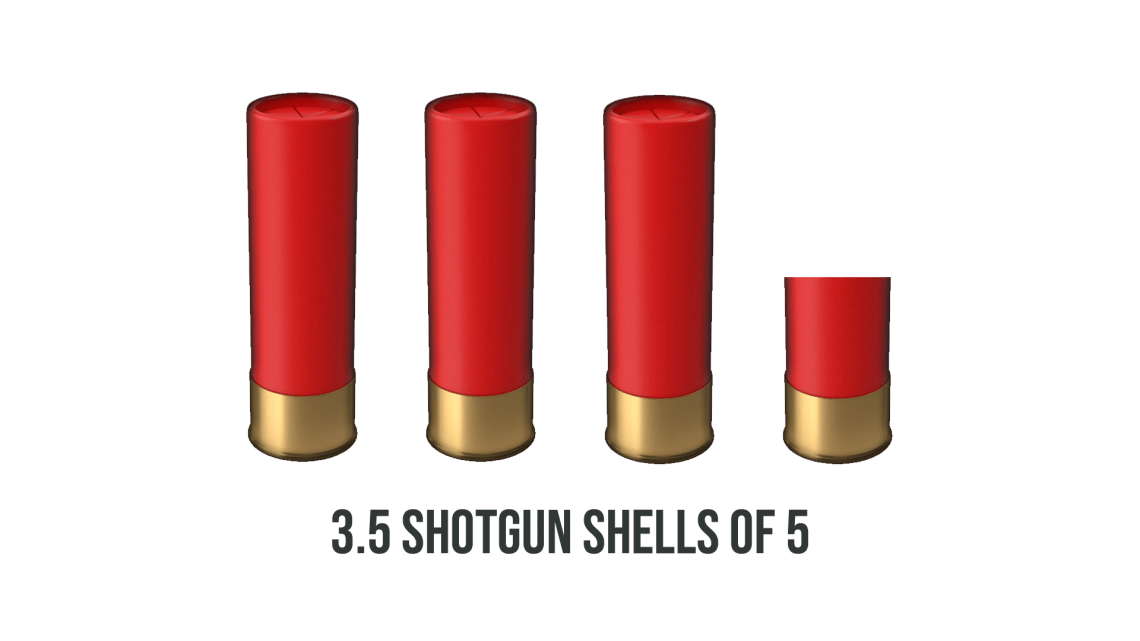 Shotgun Shane is arguably the most hated rapper in country rap. Even when he makes the Top 25 sales chart the negative comments start pouring in. I’m personally not sure why. I know he’s had some past beefs with Upchurch but on the other hand he is perennially on the top sales chart. So even though the other rappers seem to dislike him, the fans clearly love him.

Still, Shane focuses on pointing out his growth as a person on 4 of the 5 songs on UNIVERSE X admitting he made some mistakes while at the same time letting everyone know he’s still here and still killing it. TRUTHS! On the standout song “Small Town Hero” Shane evens refers to his past self as a “dumb ass youngin'” which I think we could all call ourselves. We all make mistakes but all of us can’t seem to admit it and grow. Shane has clearly done some self-exploration and made some changes.

But enough about that, let’s get to the music…

This EP is really good. Shane’s flows and melodies are stellar on every song. He definitely did his part. The production by Dub3030 is solid, but he could’ve used more country elements to better fit the genre. Also, I do question whether Dub3030 is a real person as we can’t seem to find him anywhere on socials. Dub if you are real, hit us up!

As I said above, the standout single is “Small Town Hero” but the album gets cranking from the first song “Blessed” and keeps your attention to nearly the end. The only negative is the final track “You And I” as it seems not to fit with the rest of the EP. On one hand it’s a welcome switch up from the rest of the project, but I really wish Shane would’ve stayed on subject to the end since this was a five song release.

I’m also gonna dock it some points for lack of overall country elements.

UNIVERSE X would’ve received 4 shotgun shells but I also took away a half a shell for it being an EP instead of an album, so I’m giving it 3.5. Regardless, I plan to be bumping this album for a while and will patiently await his next album.

Keep your head up Shane, the genre needs you!

Who's In? Who's Out? The Debate Rages on the Borderline Country Rappers