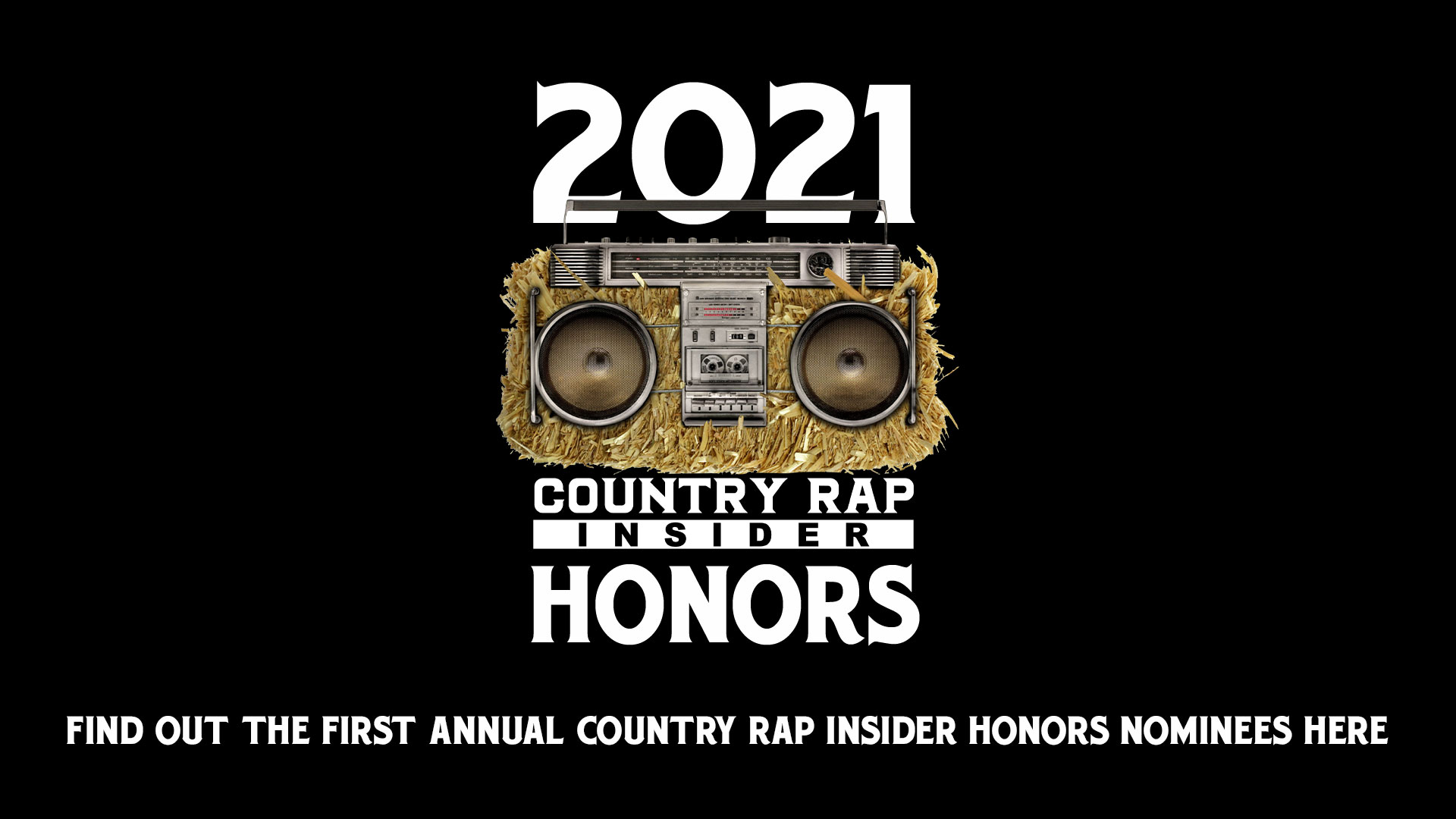 We are excited to announce that this week we will begin to release our 2021 Country Rap Insiders Honors nominees and winners. Below are the categories, and nominees. Winners will be announced next week on different days.

GUIDELINES:
All of the awards except VIDEO OF THE YEAR are determined by SALES and SALES EQUIVALENT STREAMING. Thus, these nominees and winners have been determined by the fans and consumers based on votes cast by their own wallets.

VIDEO OF THE YEAR is determined by our office for the best stylized and shot video.

Here are the nominees:

“Drink Too Much” – The Lacs
Directed by Breadwin & Matt Trees

“I Don’t Open Up” – Savannah Dexter
Directed by Ghost