Do Major Labels Destroy The Credibility and Careers of Country Rap Artists? 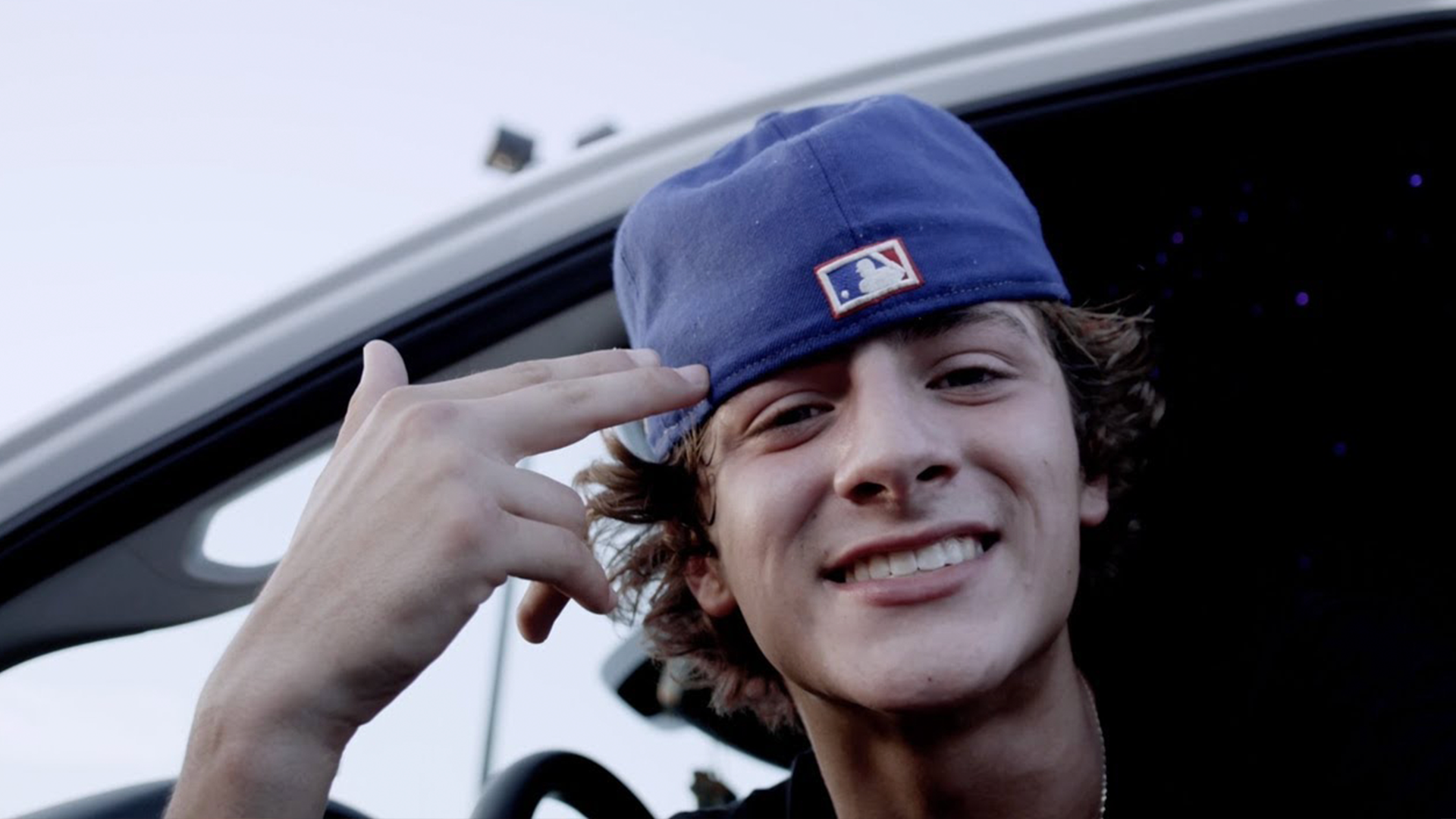 A couple months back I wrote that Kidd G had the best chance to de-throne Upchurch and the Upchurch fans made sure I knew they disagreed with me. I mean they really made sure I knew how they felt!!! Still…I stuck to my prediction…until this week.

See I saw a young talented kid, but more so, saw a young COUNTRY kid who did real COUNTRY stuff who could easily become a new voice for our genre. And then he went and did something perplexing…

Sometimes our decision making betrays us. Our need to belong and be a part of something we perceive to be bigger can sometimes lead to our demise. And that’s exactly what is happening to Kidd G right now.

Geffen and Big Machine, both connected with Universal (one of the three major labels – Warner and Sony are the others), have ZERO credibility to the country rap community. While they may be cool to uncool “teenies”, they are in no way a voice of our genre. He may as well have signed with NANCY PELOSI RECORDS.

Kidd G you have officially shot yourself in the foot. Unless you plan to sing soft ass love songs for the rest of your career, you may be over before you even get started.

We’ve kind of seen this movie before with SMO. SMO had heat with his pre-major label stuff like “Kickin’ it In Tennessee” but then he signed with Warner Brothers and fell way short of his potential. Yes he posted his bigger numbers with Warner but it was all a facade propped up by his A&E television show. As soon as the show was over his sales dropped like four flat tires and soon after Warner kicked him to the curb as well. He’s never rebounded. Even Average Joes, who have the most credibility with country rap fans, couldn’t put Humpty Dumpty together again. If they can’t, no one can.

I think what everyone is missing is that we love guys like Upchurch and Colt Ford because they are REAL country dudes that live the lifestyle and did it their own way. Yes the music is good but what we really love is they are relatable to country folks like us.

NOTICE TO ALL COUNTRY RAPPERS PAST, CURRENT AND FUTURE:
COUNTRY RAP FANS FOLLOW REAL COUNTRY FOLKS. YOU CANNOT FAKE US OUT. WE KNOW WHAT’S UP. YOU’VE BEEN WARNED!!!

I’m not saying Kidd G is fake, neither is SMO. These are both real dudes. But history has shown us that these mergers of artists in our genre and any of the BIG 3 majors is the kiss of death. Who knows maybe Kidd G can break the mold? Maybe he’s as good as I think he is and folks overlook him being signed to these lame ass labels. But maybe I’m right.

Regardless, good luck Kidd G. We are rooting for you.