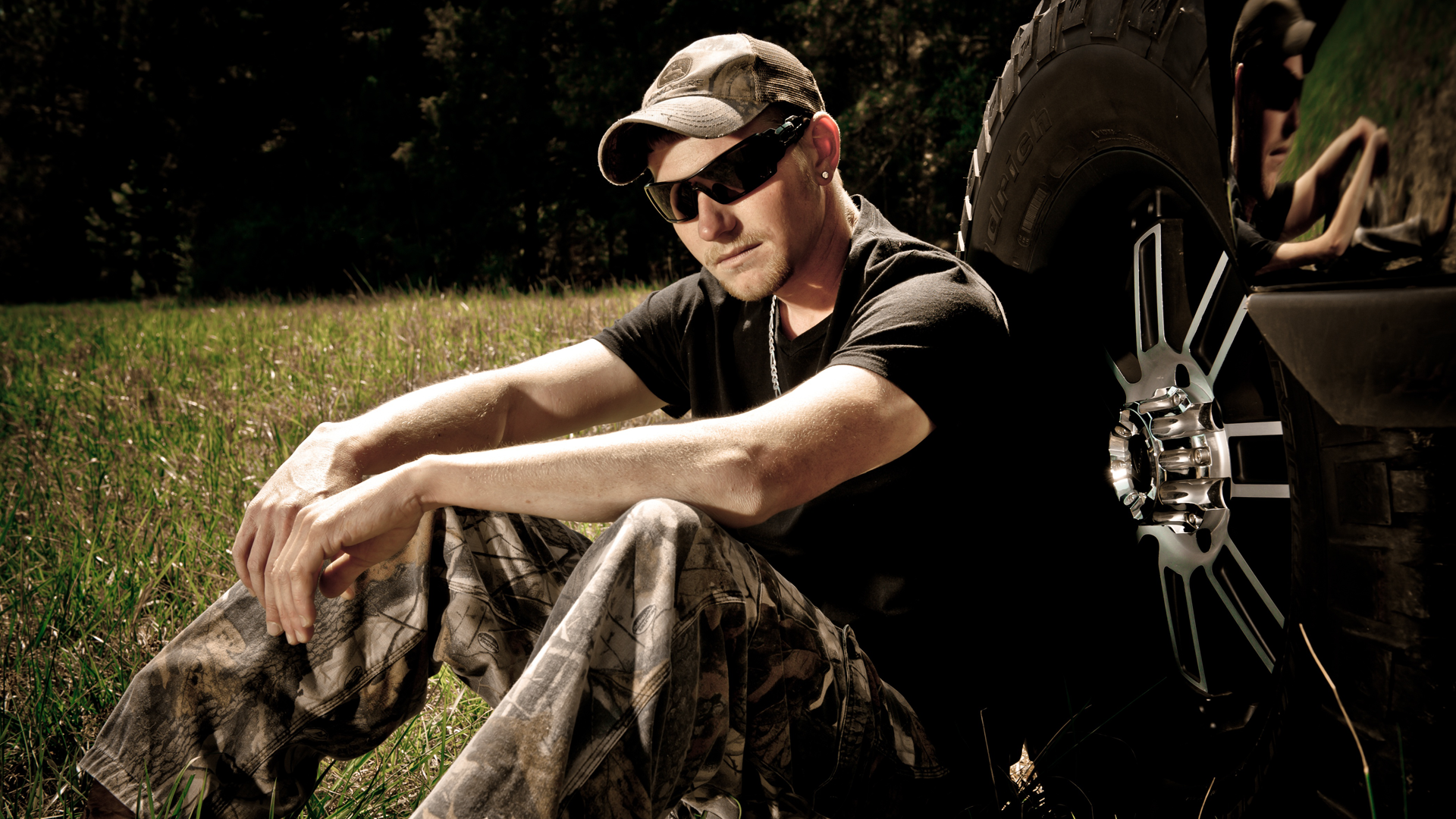 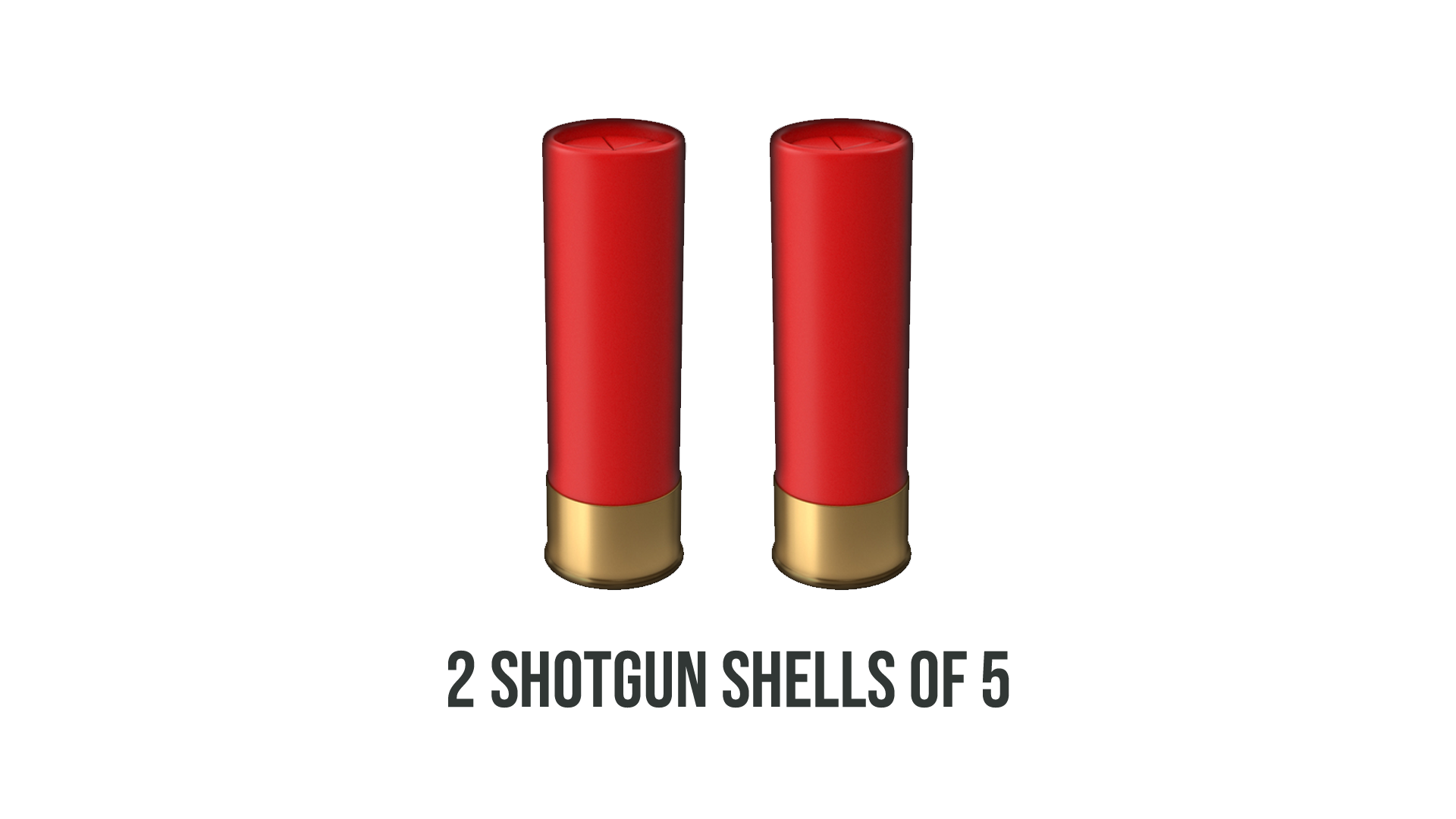 I actually like Lenny Cooper…as an artist, as a person and have much respect for his success. He not only made one of the most iconic songs of country rap, “Mud Digger”, he also owns DIRTIFIED RECORDS and the SKYLINE CLUB in South Carolina. Both ventures help give back to the genre. Thus, Lenny is one of the OG originators of Country Rap and continues to roll.

With all that said I’d now like to point out I DID NOT like his debut album “Diesel Fuel”. It was actually the first album Average Joes’ released that I was not a fan of. I loved the song Mud Digger and it’s subsequent remixes as well as the single “Big Tires”, but the rest of the album was weak and felt rushed.

While writing this I pondered WHY there were only a few songs on this album of note so I went on an internet deep dive where I found a series on the history of some of the biggest AJE songs. Episode 1 was “Mud Digger” and in that episode it tells the story about how Lenny wasn’t a developed artist at the time “Mud Digger” exploded and how the massive success of the song put the label in a pickle. I won’t give away the ending but you can watch it yourself HERE.

Anyway, the story does explain why this album is not as good as any of Lenny’s later albums as he was still developing as an artist while making “Diesel Fuel”. So no wonder it isn’t that great. It did give us a couple country rap hits (‘Big Tires” is at 4 Million Views), but the album itself isn’t that good.

I love ya Lenny but this is a TWO SHOTGUN SHELL album.