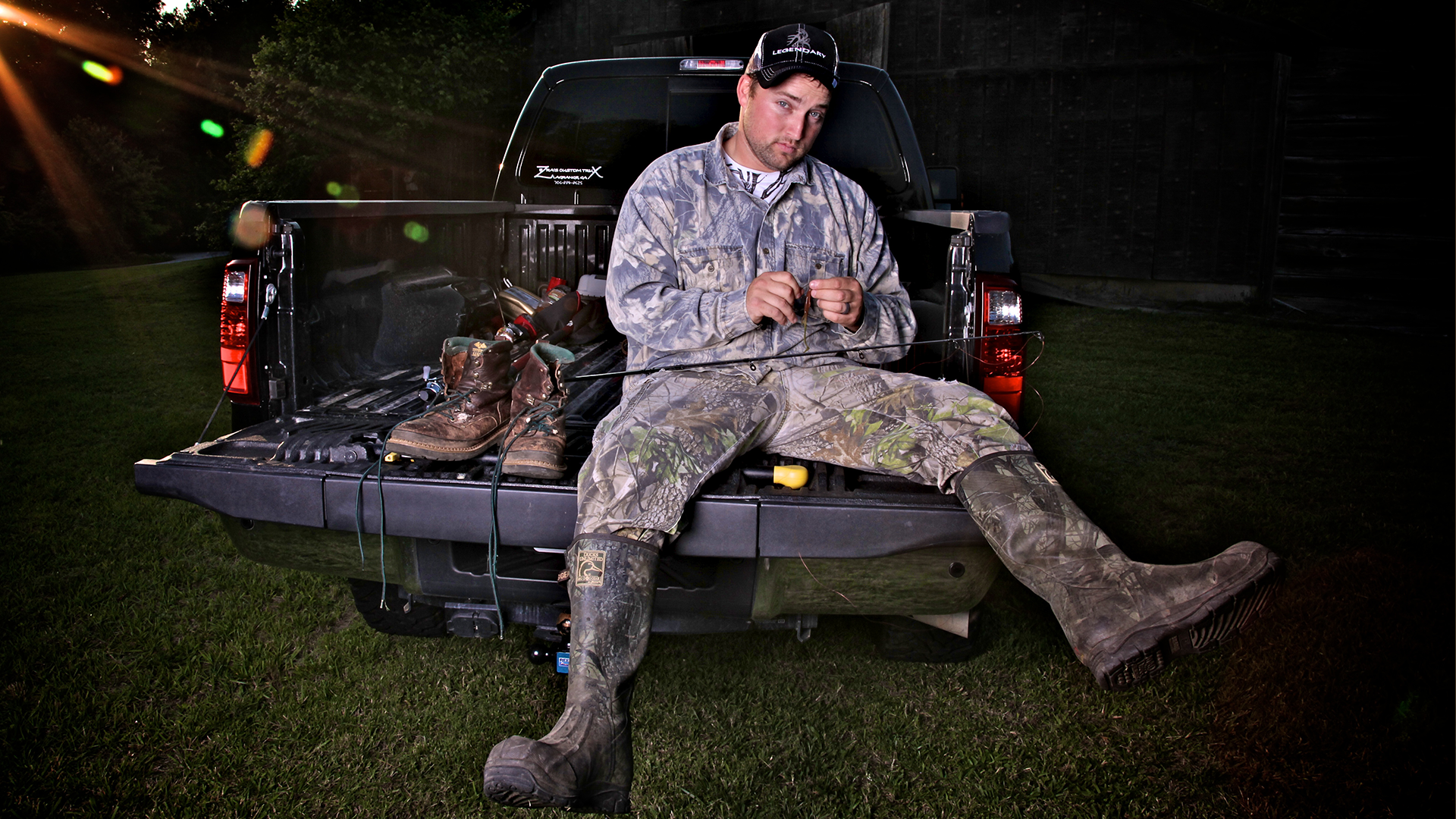 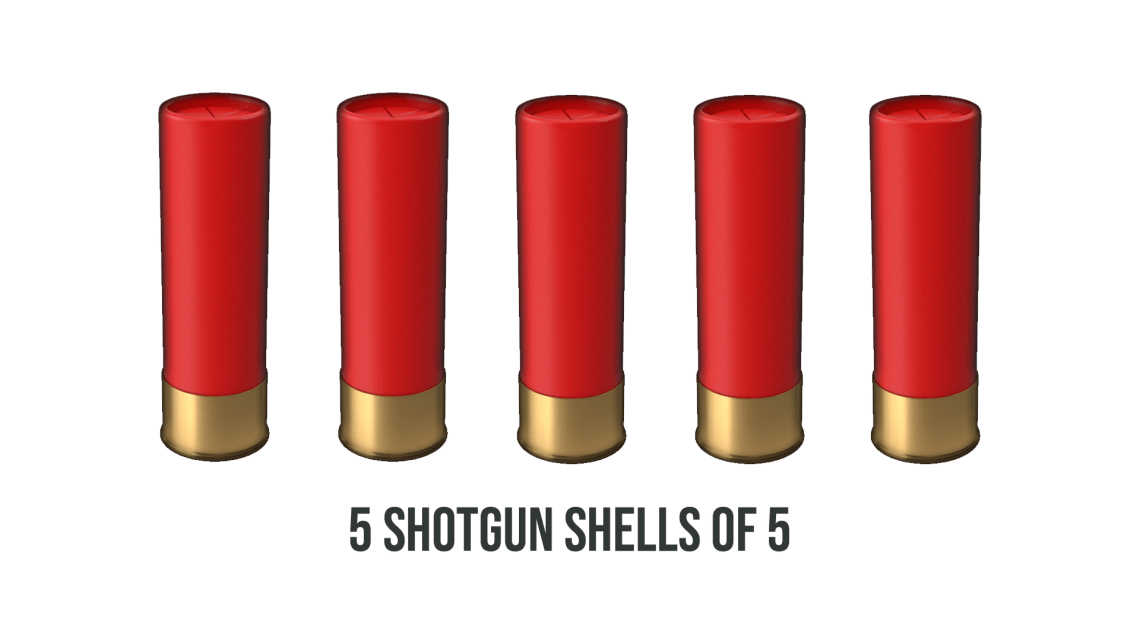 Who says you can’t be ROOKIE OF THE YEAR and MVP the same year? In my opinion Charlie Farley’s debut album “Hog Heaven” won him both of those in 2014.

From start to finish this album bangs with production from Phive Starr and as on every Farley album, his lyrical performance is A+++! On top of that the album is full of super catchy hooks and great guest appearances.

Big singles include “Backwoods Boys” featuring Daniel Lee, “Stabbin’ Cabin” featuring Danny Boone and “Backroads Life” featuring The Lacs. Then there’s “Jacked Up” and the “Jacked Up” remix that features both Bubba Sparxxx and Colt Ford. Round that out with the anthems “Rock Til I Drop” and “When The Tailgate Drops” and you have one of the best albums in country rap history.

FIVE shells is NOT something I plan to give out very often, but that’s exactly what this album deserves. Kudos Charlie!