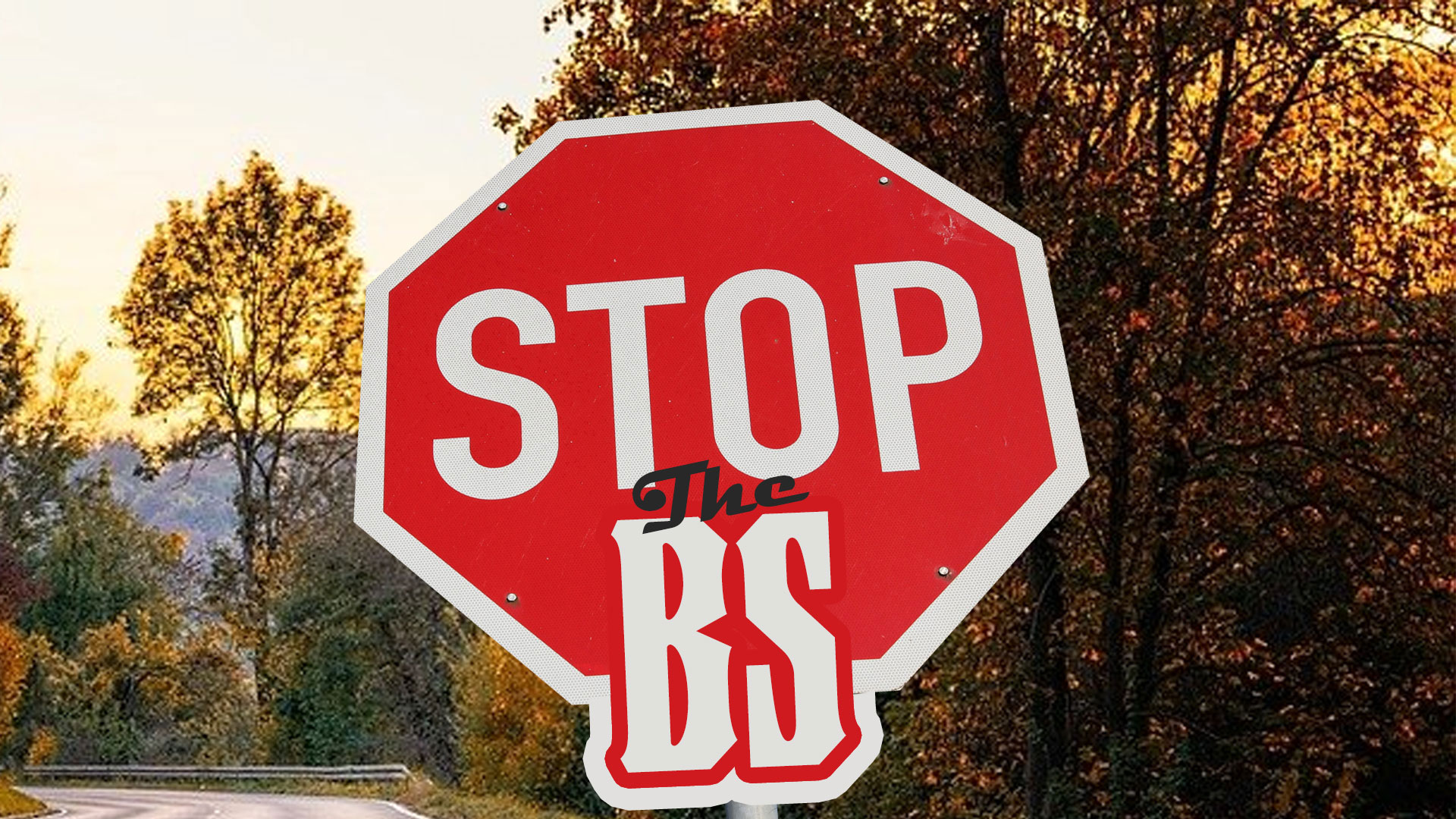 Country Rappers we HAVE TO STOP! And STOP now with the BS #1 album claims. Just because your album held the top spot on an iTunes genre chart for a day or two doesn’t mean you have a #1. YOU DON’T. To have a REAL #1 you have to have top CUMULATIVE digital and physical sales added with sales equivalent streaming numbers over the course of the FRIDAY through THURSDAY FULL SALES WEEK.

Yelling “I have a number one” after a single day of sales is like the Kansas City Chiefs claiming a Super Bowl victory because they scored the first points with a field goal early in the game. And we all know how that game turned out. The Bucs beat that ass 31-9. And that’s exactly what many artists keep doing, but in reality they don’t even have a Top 50. That’s a fraudulent claim.

Some even put their album out on a Tuesday or Wednesday after the industry standard Friday releases have had their big sales days and claim victory due to a few soft hours. WOW! Shady, shady, shady. And the big one, some list their projects in weaker genres like BLUES, ROCK or SINGER/SONGWRITER that need minimal sales to avoid competing in RAP and COUNTRY which continue to be the top sales genres. When did this genre start yielding so many pussies that can’t fight the fight man to man? Very disappointing.

I get the “fake it ’til you make it” mentality but it really makes our genre look stupid. They already want to call us a bunch of dumb bumpkins, let’s not prove them right. You might fool your fans but industry people know the truth. And while we mostly don’t care what the industry thinks it does present a bigger long term issue…

We all agree COUNTRY RAP deserves to be our own genre. For so long we’ve had to sit in either the RAP or COUNTRY categories. This makes it hard for our fans to find us as we list our albums in one or the other. We can’t get major awards because there are not categories specifically for us. And we will never get any of this as long as we continue to try to manipulate the process.

If you’re a fan reading this now, you’re probably questioning who has had REAL #1’s and who hasn’t. Well let me set the record straight.

First off, let me start by explaining there are three charts our music appears:
HIP HOP/RAP, COUNTRY and ALL GENRE. All genre is the big TOP 200 chart that encompasses all genres including rap, country, rock, classical and everything else. So having a #1 in RAP or COUNTRY is like winning your division, you are best in just that genre only. But having a #1 in ALL GENRE is like winning the championship; you are the top dog across ALL MUSIC.

With that said please hear this…NO COUNTRY RAPPER HAS EVER HAD A #1 ALL GENRE ALBUM! NO ONE!!! And only four COUNTRY RAP artists have had #1 genre albums. Colt Ford, Yelawolf, Upchurch and Adam Calhoun. That’s it.

Colt Ford and Upchurch have had #1’s in both COUNTRY and RAP and both have done it multiple times. Yelawolf and Calhoun have each had one #1 album but just in RAP. In total, the entire COUNTRY RAP genre has a collective total of EIGHT #1 albums.

So if anyone tells you they HAD a #1 and are not named Colt, Ryan, Adam or Yela…they are lying. You guys know I love this genre but the fans deserve better as without them we don’t exist. So please, moving forward, FACTS ONLY! And fans, please buy more albums so one of our guys or girls can get that #1 ALL GENRE.

All The Future Country Rap Icons In Bubba Sparxxx’s “Ugly”

All The Future Country Rap Icons In Bubba Sparxxx's "Ugly"