PRODUCER SPOTLIGHT – Lil Round On The Beat 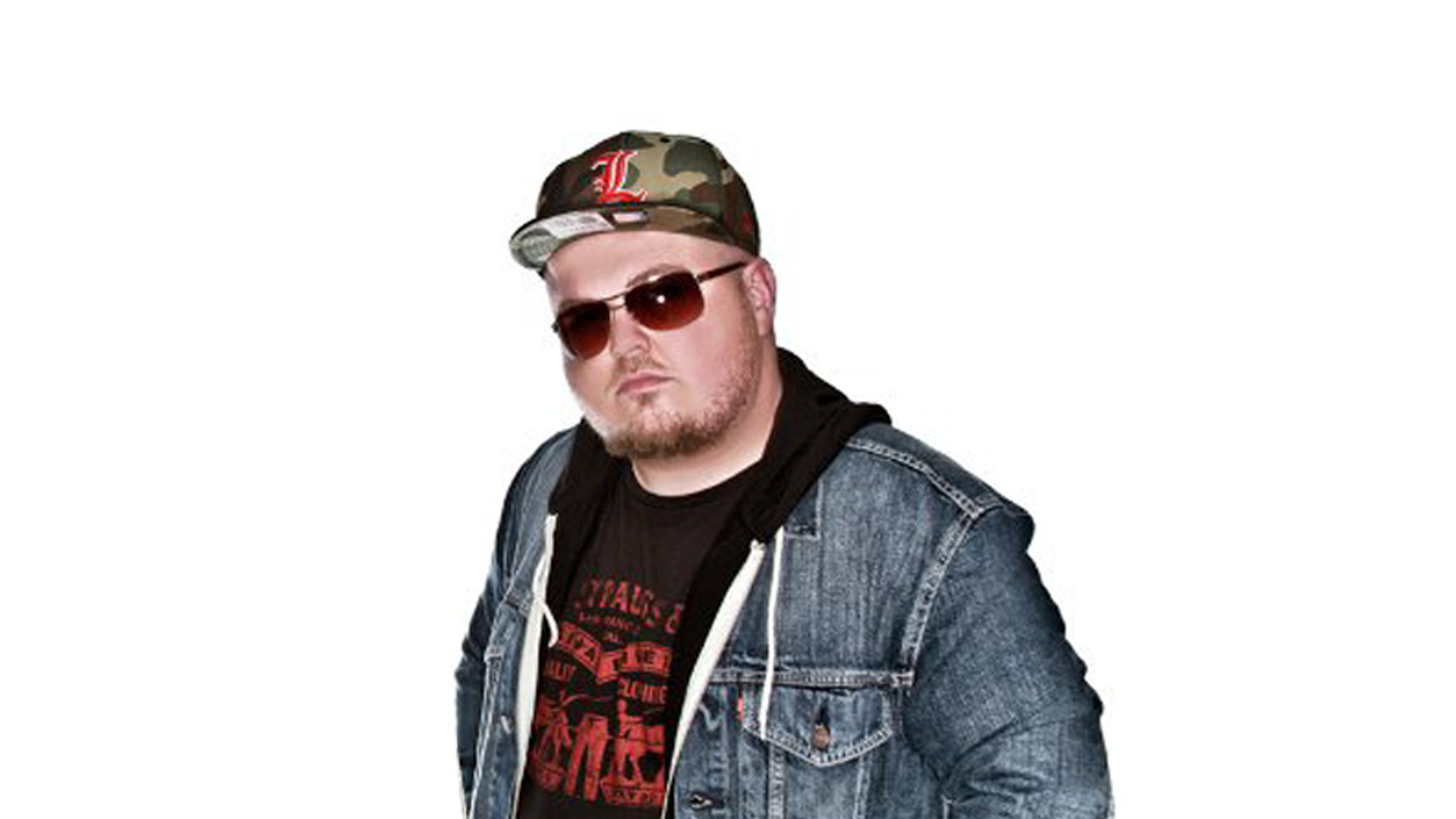 Producing music since 1996, Lil Round, one-half of the country rap duo Twang and Round has been dropping beats long before country rap was a genre. Along with being the musical force behind his own group, Round has laid tracks for such artists as Jawga Boyz, Bottleneck, Lenny Cooper and many more. His tracks get a combined average spin rate of over 3 million streams per month making Lil Round one of the top producers in the genre.

We recently sat down with the country rap mega-producer for a quick chat.

CRI: What inspired you to get into producing music and how did you get started?

LR: Some buddies of my mine had a studio in the mid-90’s and I was blown away at how you could record audio, loop it and stack it . Dr Dre was probably the biggest inspiration. I started around 1996 on a PlayStation One using a system called MTV music generator. From there I got hardware like MPC and Groove Box. I used those until around 2004 and then dove into DAW (Digital Audio Workstations) like FL studio, and Cubase.

CRI: What was the first released song you produced?

LR: This is a two-part answer. There are songs that were delivered as hard copies that didn’t exist online until recently from my old band Blue Collar Boys. That group included six members counting myself and Twang. We didn’t start publishing songs as Twang and Round until 2010. In 2010, my roommate committed suicide and me and Twang did a song called “Outside My Window”, which is now officially known as the first Twang and Round song and our first online published record. But me and Twang go all the way back to the late 90’s making music together.

CRI: What artists do you seem to creatively gel with the best?

LR: Someone that is humble and can carry a tune.

CRI: How do you approach sensitive creative differences with artists?

LR: I enjoy every artist being true to themselves. I’ll look at that and usually meet somewhere in the middle (most of the time). And that’s where I best shine; quarterbacking a song and tracking how it should go.

CRI: What is your “must have” piece of gear?

LR: I don’t really have a must have. I can pretty much make anything from nothing as long as I got some way to record and sync the audio.

CRI: What is your musical weapon of choice?

LR: I don’t really have one of those either. When I approach a blank session I never know what’s going to come out of my mind and it’s a new experience every time. But if I had to choose the perfect set up, give me a guitar, pedal steel, 808 and a organ.  Also some claps, stomps and a hard snare mixed with some closed hats to round it out.

CRI: What is the most important element every good song must have?

LR: A good beat and a good melody.

CRI: Is there an artist you want to work with that you have not yet had the chance to work with?

CRI: Excluding yourself, who is the best producer in country rap right now?

LR: I wish I could answer that but I honestly don’t know. I don’t really look at other producers or other artists. Maybe that’s why Twang and Round have a unique sound.

LR: Lots and lots of stuff coming. We start filming in a movie in March produced by Jeb Stuart Duke from Dukes Of Hazzard. It’s called “Salvage Yard Shine Boys”. We’re also gearing up to release Twang and Round album number eight. The album is called “The Journey”
and the first single, “Whiskey Rain” featuring Bailey James, is being released on February 12th.

Why I’m Afraid Of All The Ladies In Country Rap