Why I’m Afraid Of All The Ladies In Country Rap 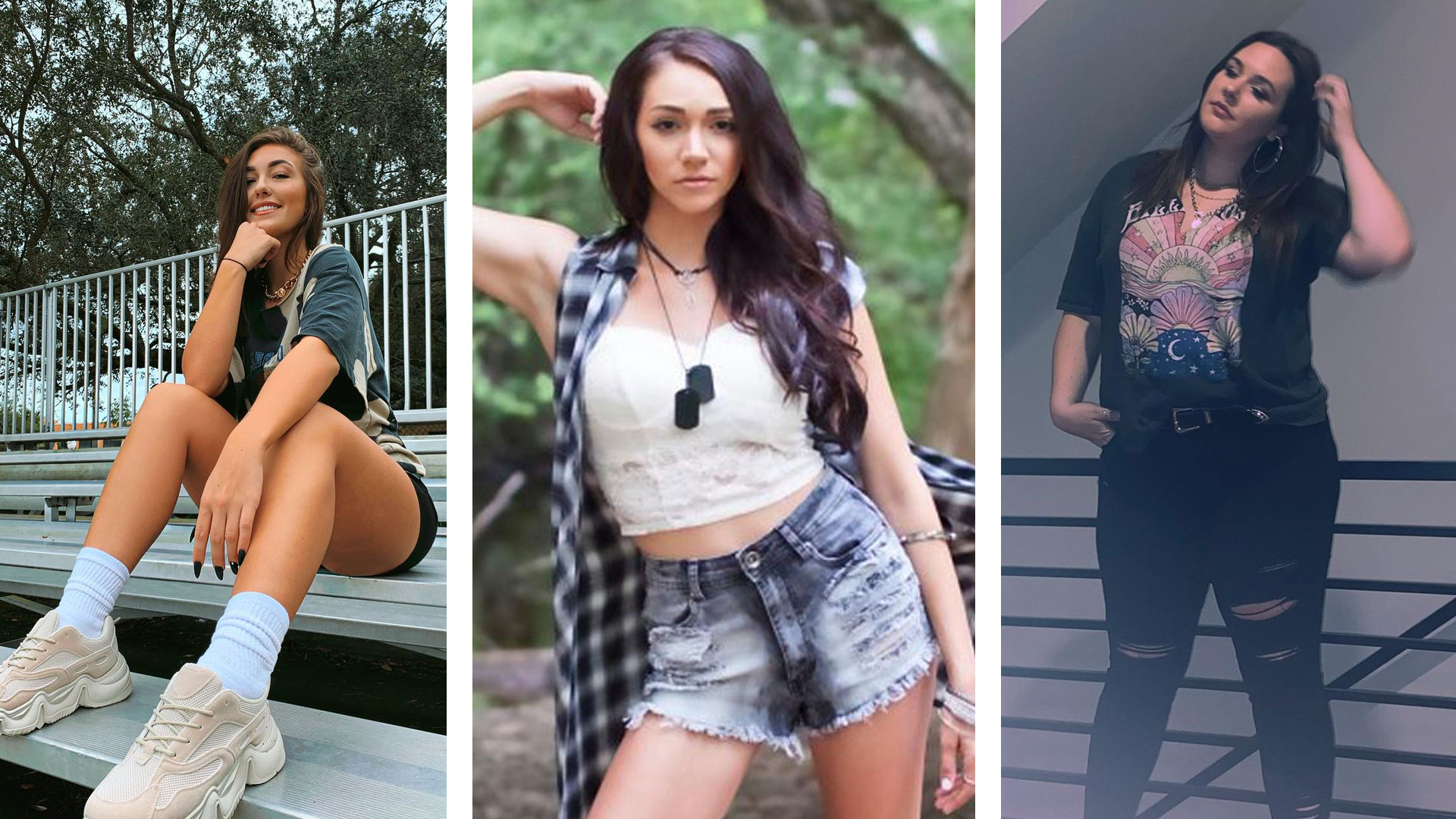 Let’s hear it for those women of country rap. I say that for two reasons. ONE… because I do love their music. But TWO…because I’m afraid to say otherwise. I mean these ladies scare the shit out of me!

Shelby Kay
She’s a newbie on the scene but she’s already throwing shots like a prize fighter. I mean SERIOUS shots. Don’t get on her bad side or she will wreck you with just the flip of her pen. Plus she’s got an AXE!

Savannah Dexter
Another awesome lyrical lady. I dig all her songs but damn she loves her some FIRE. Every video I watch she’s burning something to ash. I mean she does look sexy as hell in them vids but you know what they about playing with fire…!

Sarah Ross
Now here’s a female in country rap who does have some sweet love songs. BUT WAIT…This is also the girl who did a song where she drugged her cheating man then killed him with a SHOTGUN! On top of that, she killed some bottles of moonshine in that same video. Can’t have that around me!

You keep doing your thing ladies. It’s about time we hear your side of the story. And shout outs to the up and coming women of country rap!!!

PRODUCER SPOTLIGHT – Lil Round On The Beat

PRODUCER SPOTLIGHT - Lil Round On The Beat