If Country Rappers were Regular Rappers, Who Would They Be? Part 1 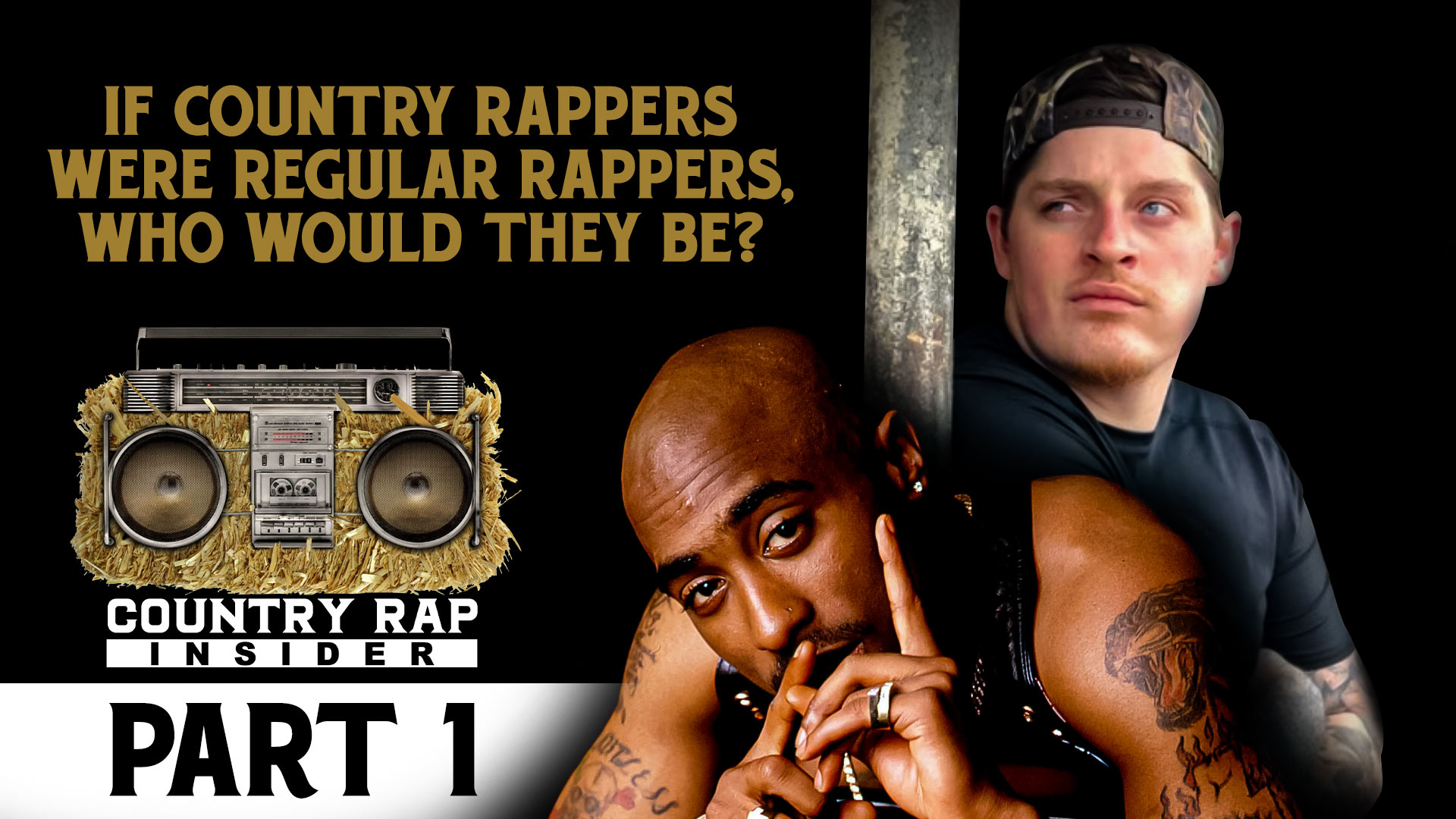 Thought we could have a little fun to kick off 2022. Who would who be if they were regular hip-hop artists? Let’s explore 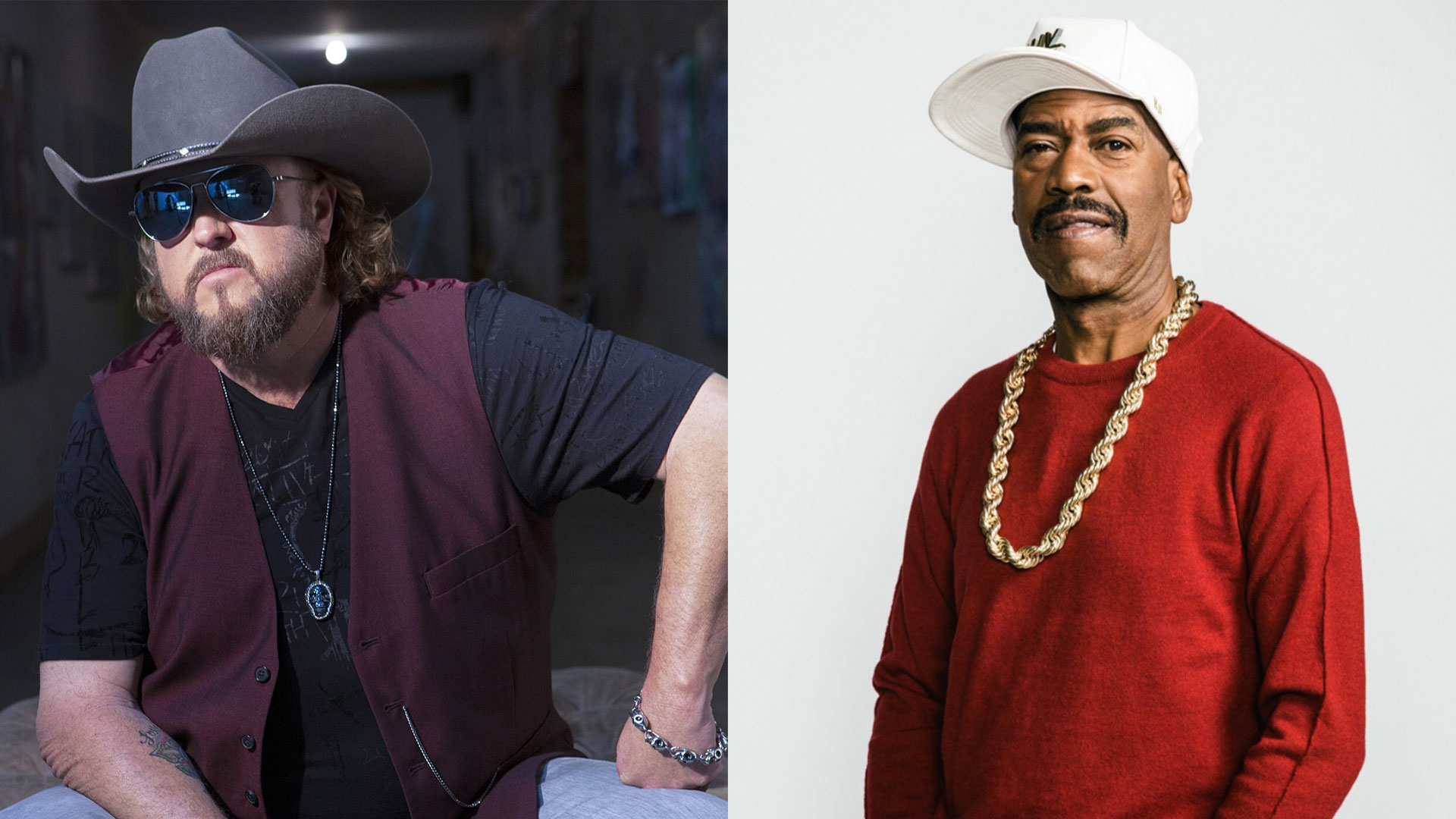 Colt Ford is the godfather of the genre and the artist actually made it into a real genre. Yes, there were others before Kurtis Blow like Grandmaster Caz, but Blow made Hip-Hop into a business. 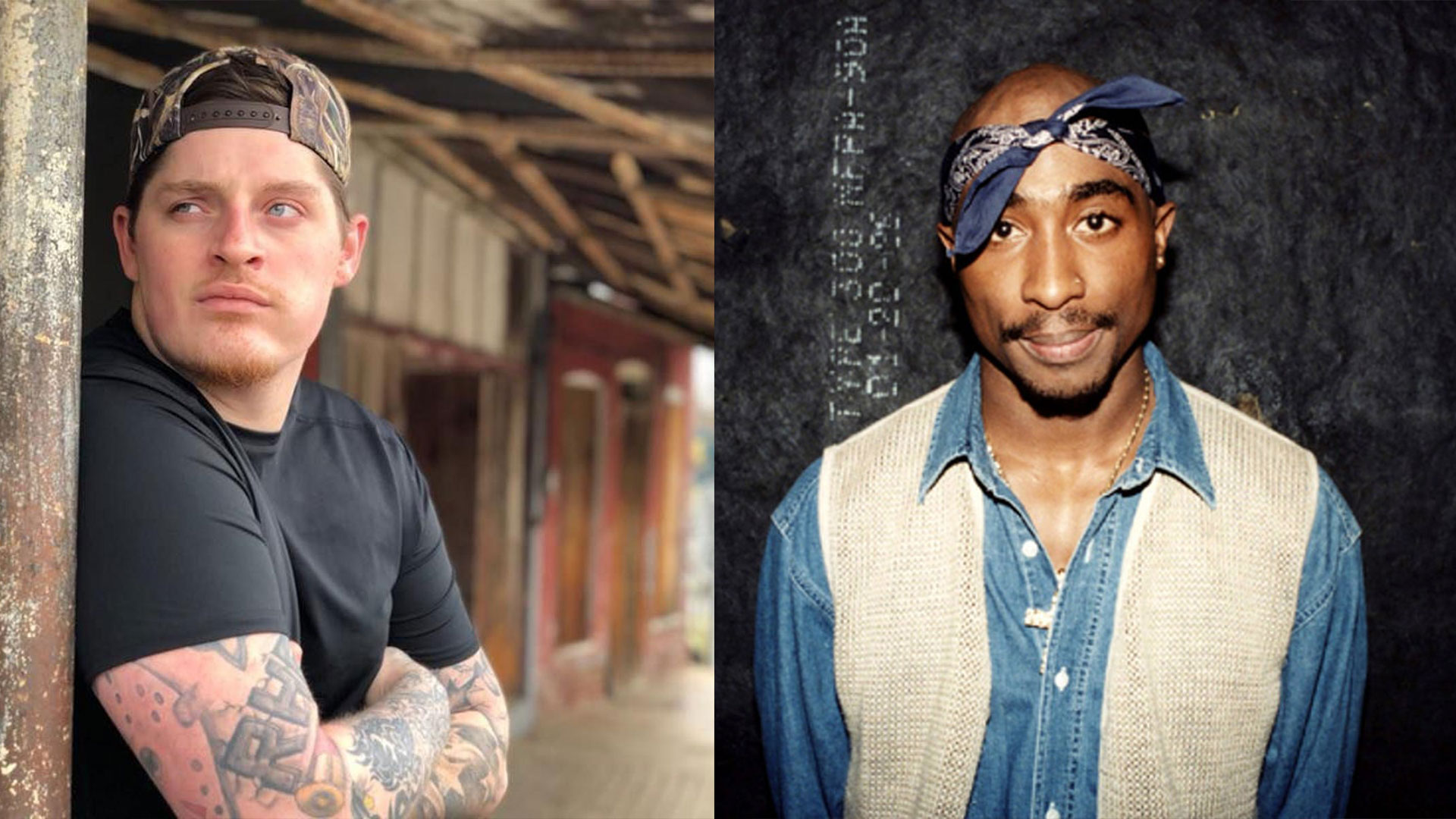 Pac is still one of the most contentious rappers of all time and Upchurch has built his brand on being controversial. Just don’t die too early! 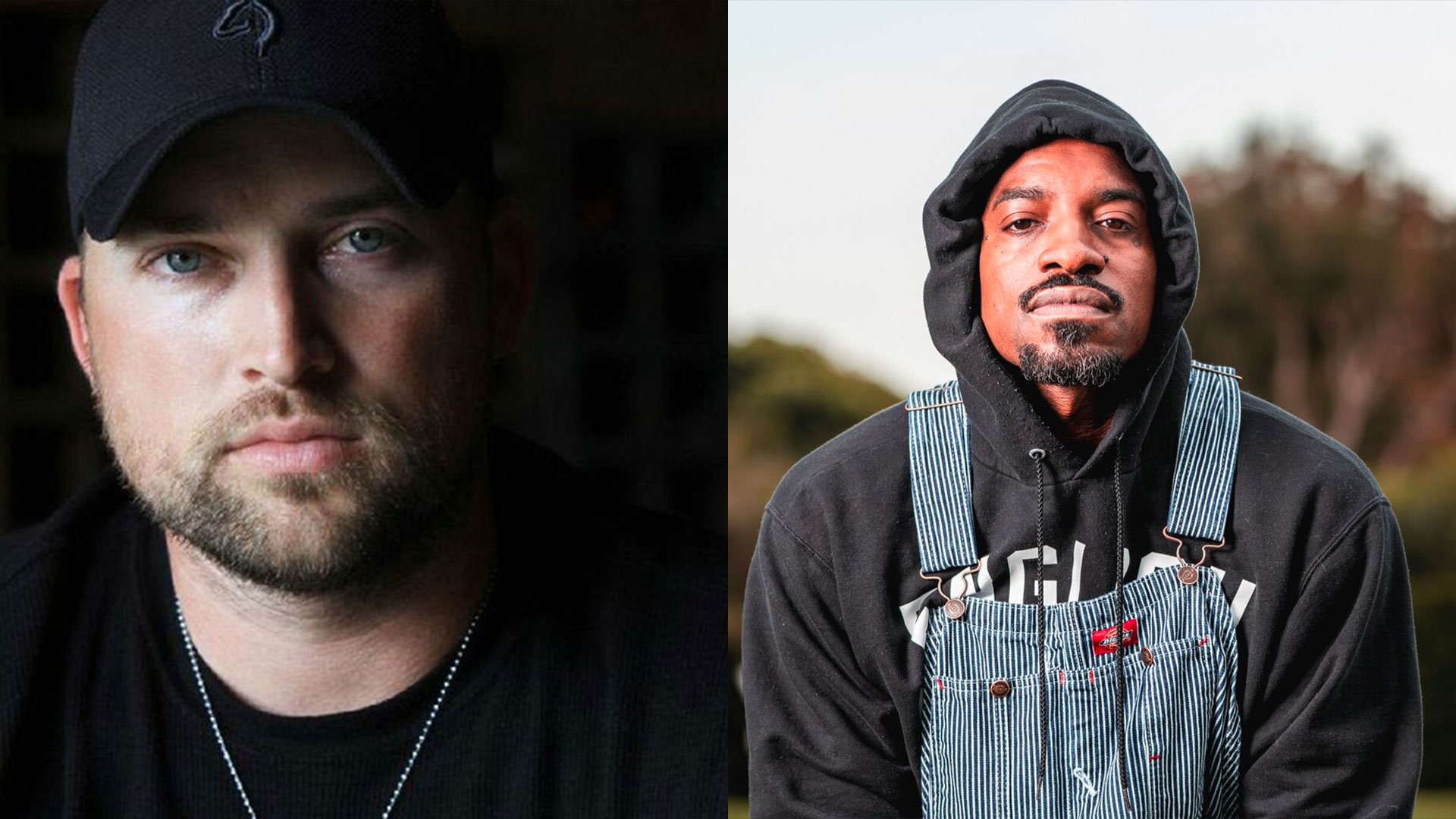 Similar flows at time and both are south coast O.G.s. 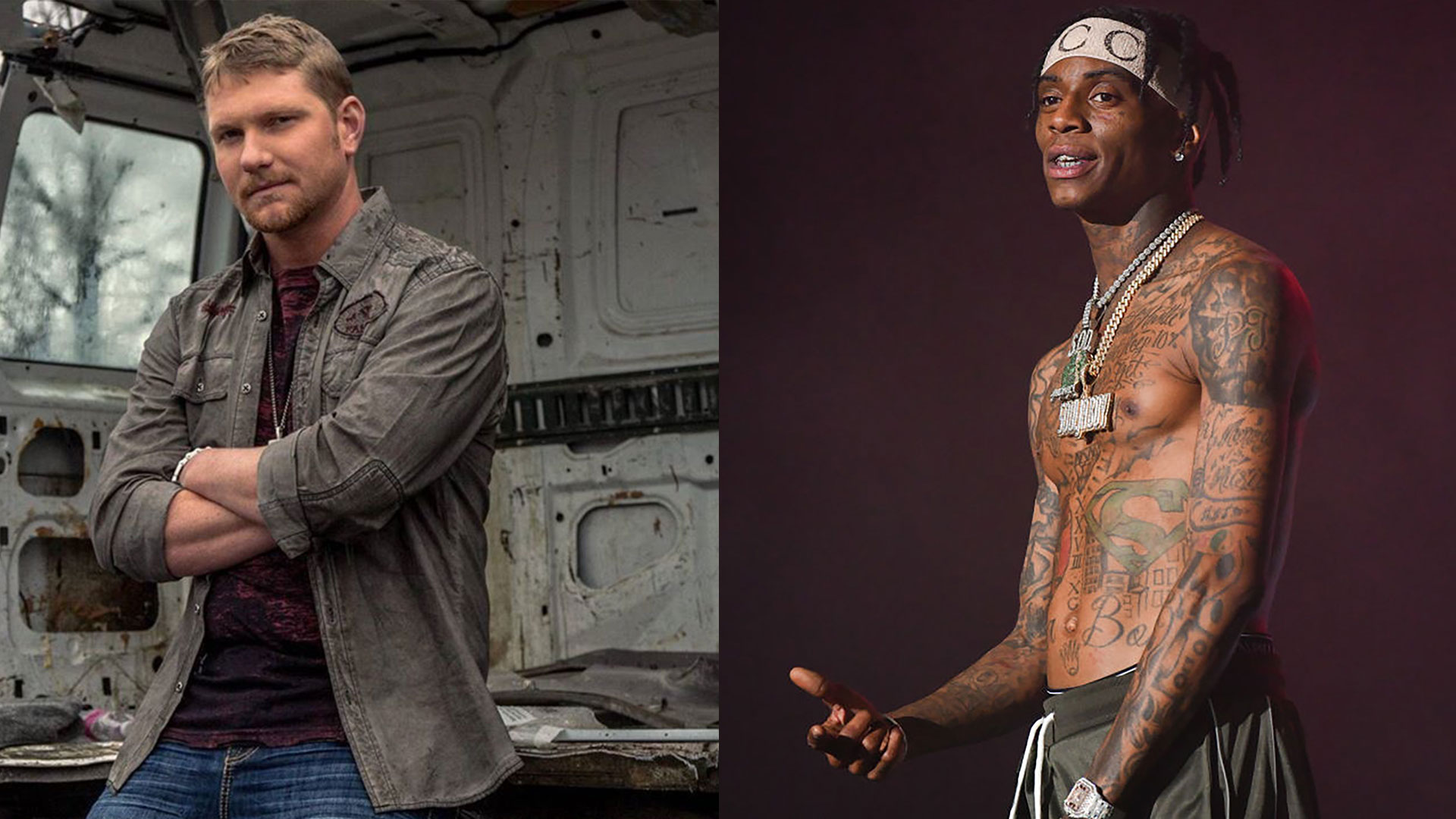 Self explanatory. Fun but not a lot of substance at times. 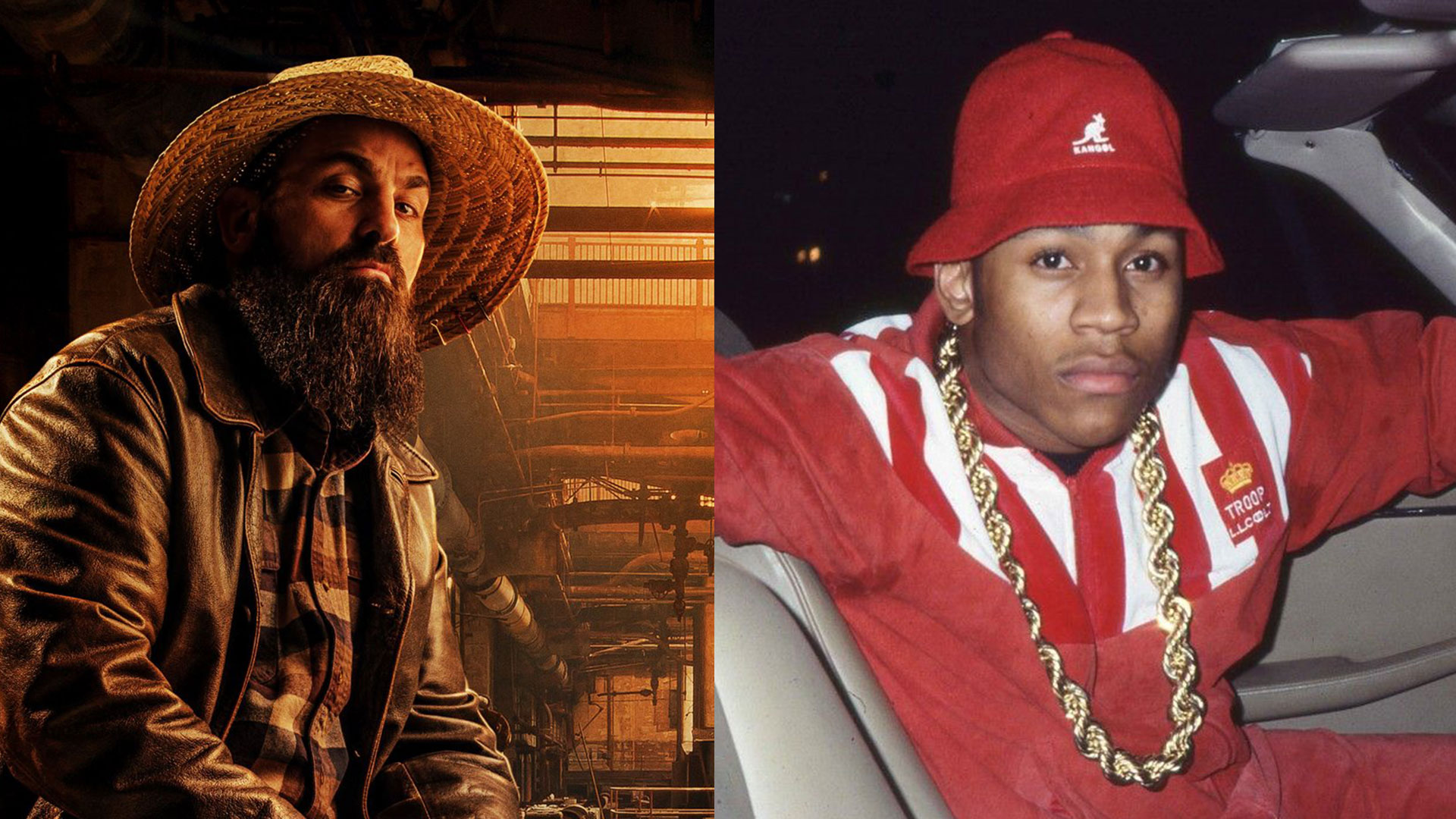 It’s the hats. Yes both can seriously spit but the hats close the deal for me. 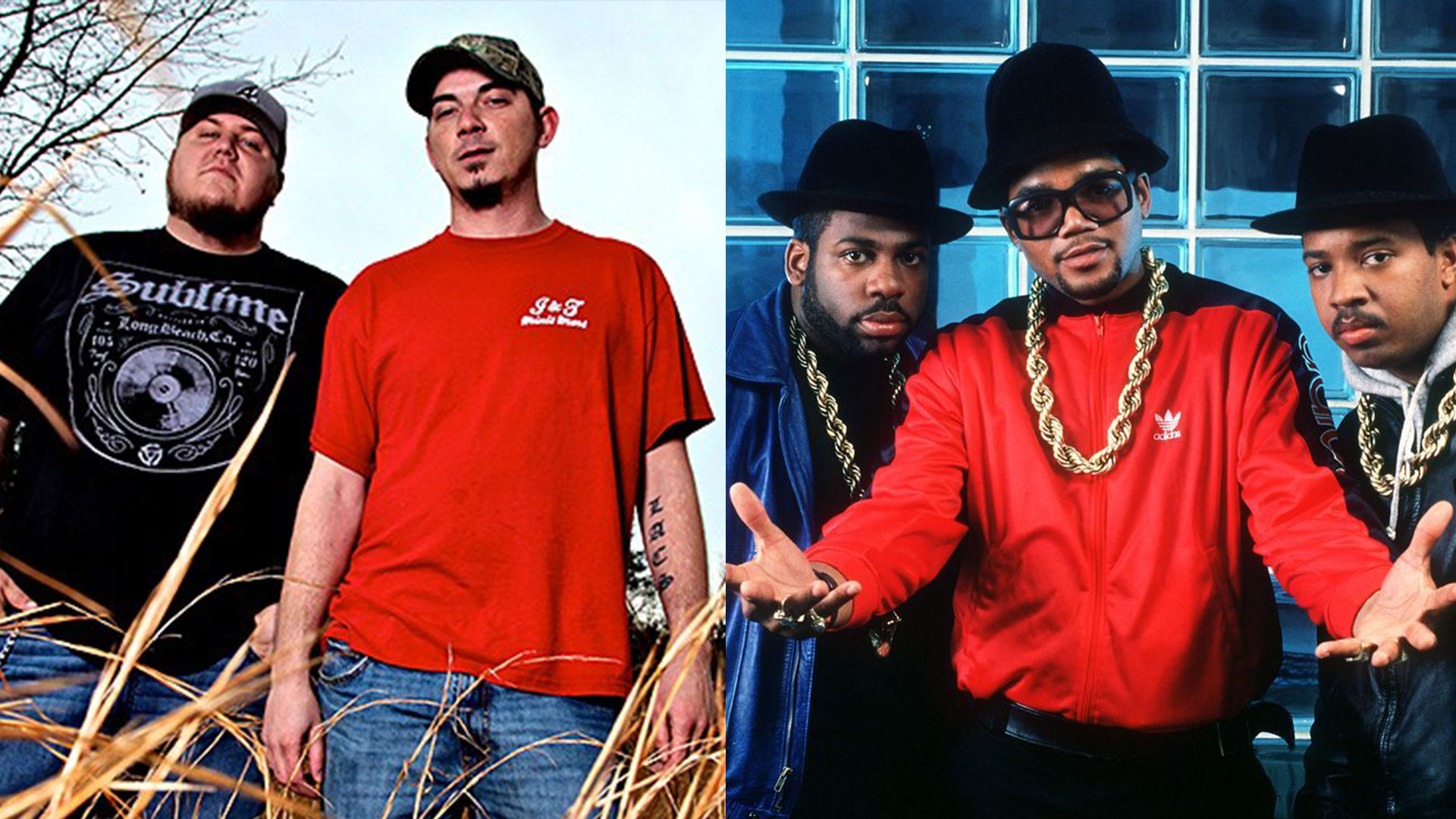 Like Colt Ford, The Lacs were early adopters of Country Rap and really the first group to blow up just like the Kings Of Rock. 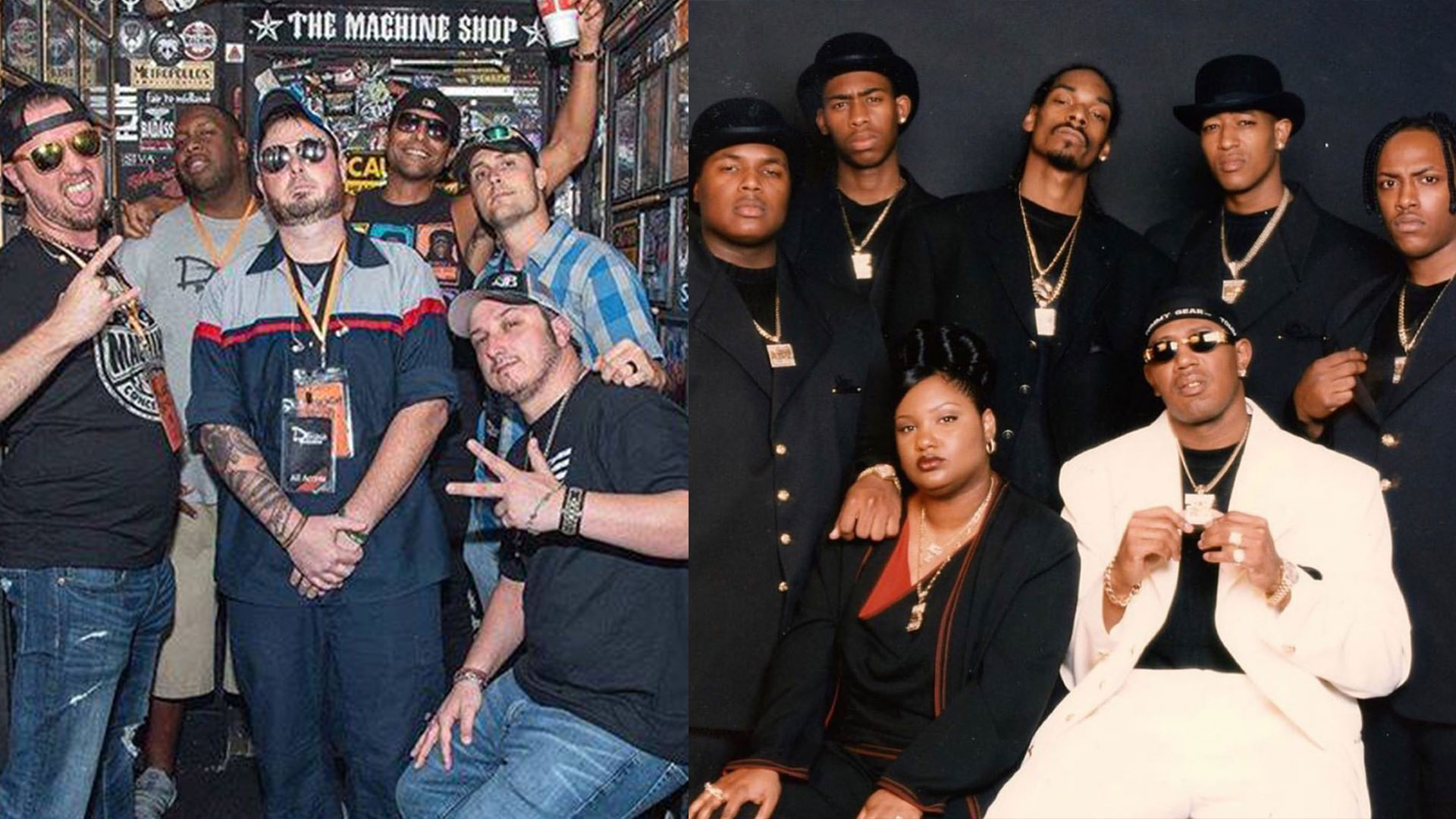 Both have a gritty, un-polished sound and the fact D-Thrash created his own label makes this a perfect match. 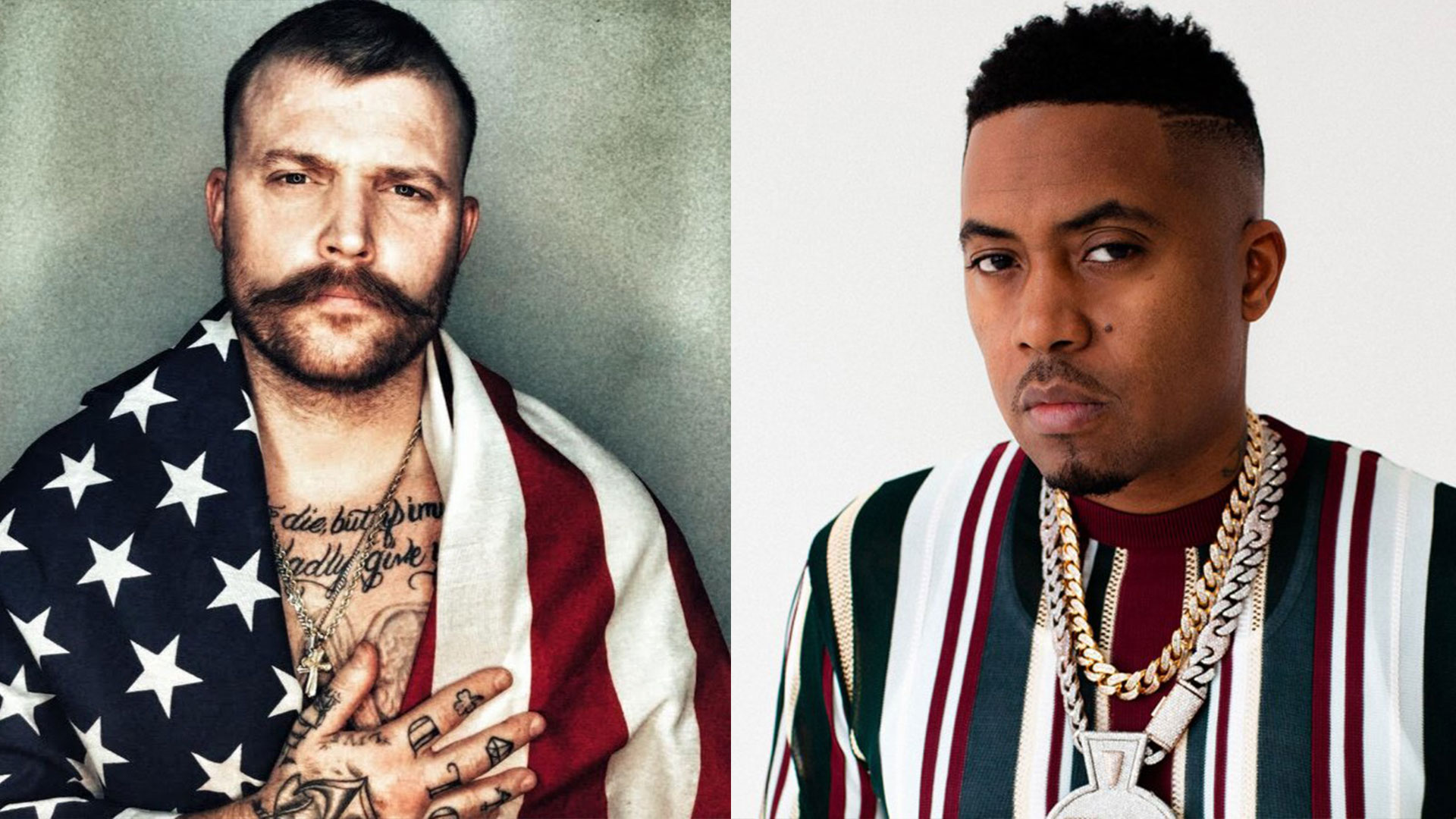 The lyrical skills along with the social commentary connect these rappers from alternate universes. 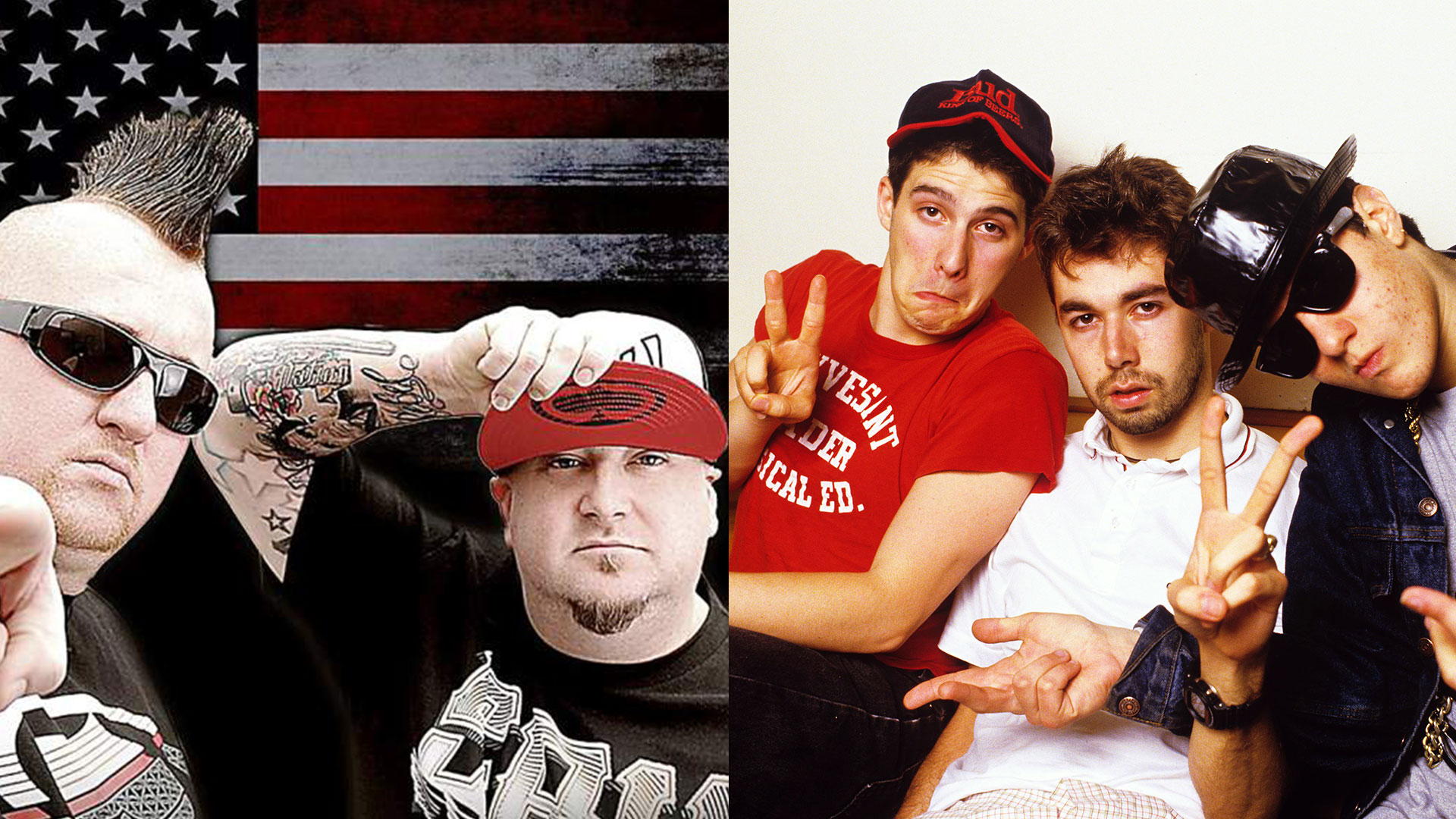 Naked girls on stage and alcohol flowing, both these groups know how to throw a party on stage. 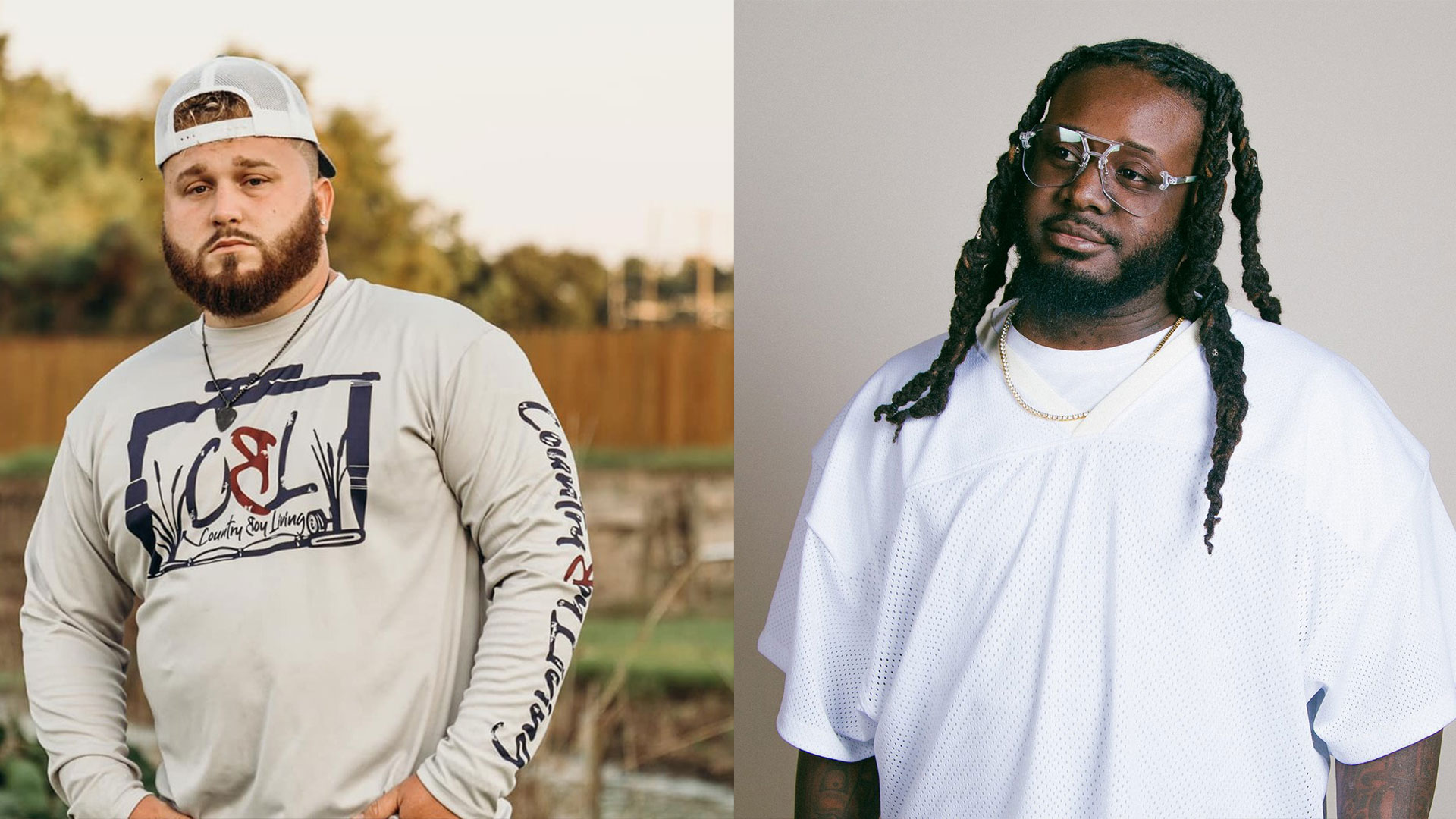 A rapping, a little singing and a whole bunch of auto-tune!

VIDEO SPOTLIGHT – Who TF is Justin Time? “Breaking Me Down” f/ Jesse Howard

VIDEO SPOTLIGHT - Who TF is Justin Time? "Breaking Me Down" f/ Jesse Howard