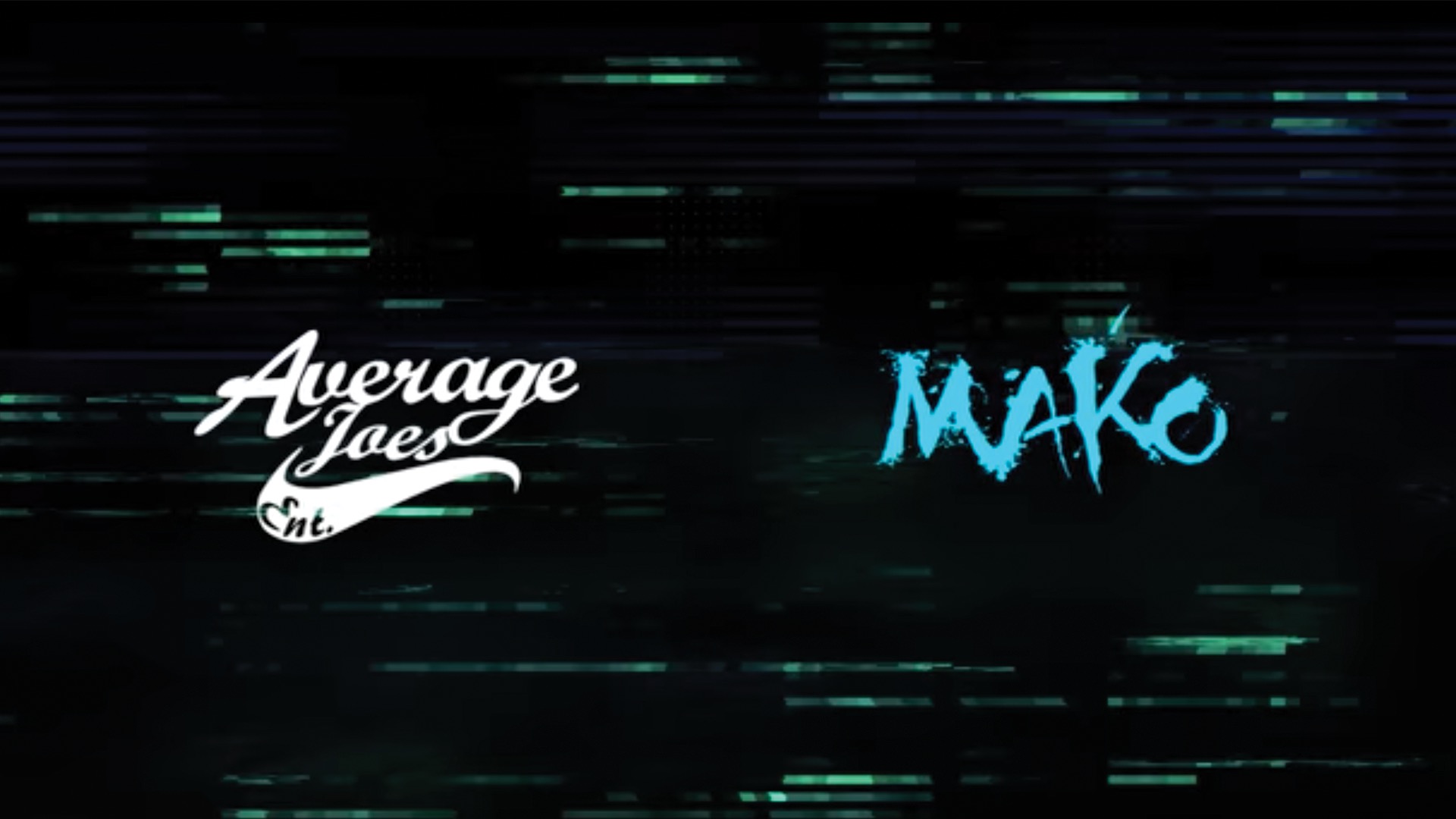 I’m not sure exactly what the news is here but earlier today both Average Joes and Mako socials released a fifteen second video showing their logos coming together to create a new logo. We’ve tried to reach out to people we know in or around the labels and no one is responding. Maybe they just want to confuse us. I even talked to one artist on Average Joes who said he had no idea what it meant.

These are the two biggest labels specializing in the country rap genre and Average Joes essentially already owns the space alone. So if it’s indeed some type of merger it would put them so far ahead of the competition no one would ever be able to catch them.

We will keep trying to figure this out and report back when we have more concrete information.