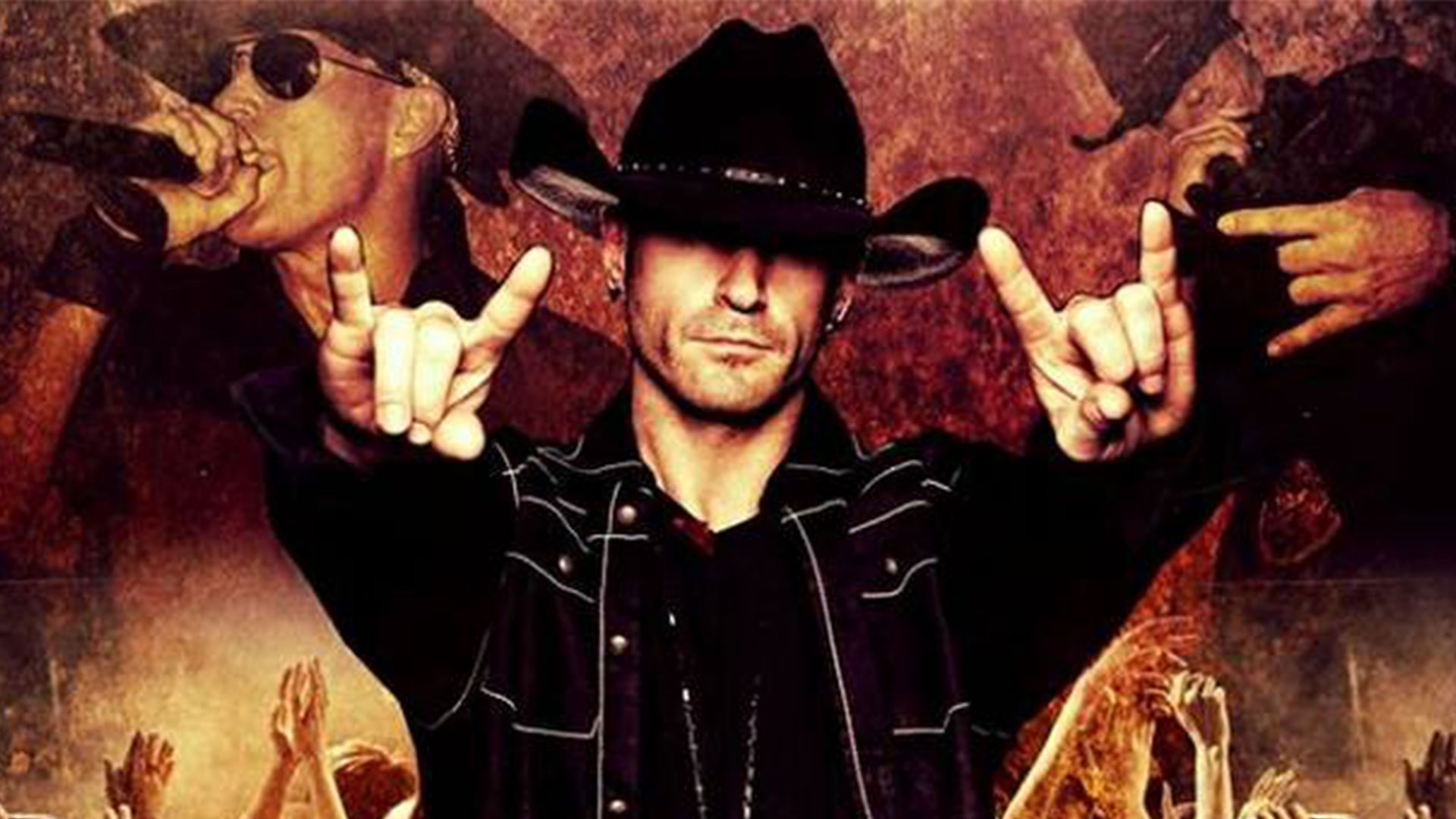 Did Mikel Knight just say he invented the internet OR was it that he’s the father of Jesus? Actually he didn’t say either of those in his completely preposterous diatribe this week, but he might as well have.

I know sometimes you guys get mad when I point out facts that you don’t like about your favorite country rapper. When it’s a topic of opinion, I tell you it’s just my opinion and if you decide to let me have it in the comments I don’t mind at all. BUT…when it’s a topic backed up by data, it’s FACTS. End of discussion.

ABOUT HIMSELF:
HE’S THE KING: In his defense he didn’t say what he’s the king of. While we already know he’s not the KING OF COUNTRY RAP or the KING of ANYTHING MUSICAL, he could maybe be the King of something else…Douchery? Wakanda? It’s definitely something we are not aware of.

HE SMELLS LIKE MONEY EVERYDAY:  I cannot confirm nor deny this as I have never met Mikel Knight. However, I do wonder how he gets the money scent on his body. Does he rub dollar bills all over after showering? I was able to find this cologne called money. https://liquidmoney.com – so maybe he just sprays a bit of that on every morning.

HE HAS A PRETTY MULLET: That’s true. As mullets go, Mikel’s is pretty stellar. It’s not the Billy Ray Cyrus “Kentucky Waterfall”, but it’s solid.

HE’S FROM TEXAS AND TEXAS FOLKS NUTS HANG LOW: I have confirmed Mikel Knight is in fact from Texas. As far as Texas folks having low hanging nuts, I really don’t have the ability to check every person in the state. I do know that during his rant Mikel fucked up his own mathematical equation about selling his CD’s, T-Shirts and Hats. So while I can’t confirm his sack’s proximity to his knees, I can confirm he can’t add worth a shit.

HE SPEAKS TO EVERYONE IN PERSON IN EVERY TOWN IN AMERICA: So does Santa Claus but he has a bunch of elves and flying reindeer to help him out, so I’m calling bullshit on this one as well.

BRABO GATOR IS AN ISLAMIC RAPPER:  False! While I’m not certain of Brabo’s religious affiliation I’m pretty sure Brabo is not “islamic”. But if he is, cool. Why would we care? He’s a dude from Nashville doing his thing. And BTW – Brabo’s beard is luxurious!!!

MIKEL KNIGHT FOUND JELLYROLL AND STARTED HIM OUT AS A SONGWRITER AMONG OTHER THINGS: I honestly don’t know anything about this and I don’t have jokes but I kind of want to know…Jelly???

WHO TF IS JUSTIN TIME? LOOKS LIKE THE CRYPT-KEEPER: False! The Crypt-Keeper does not have a beard. 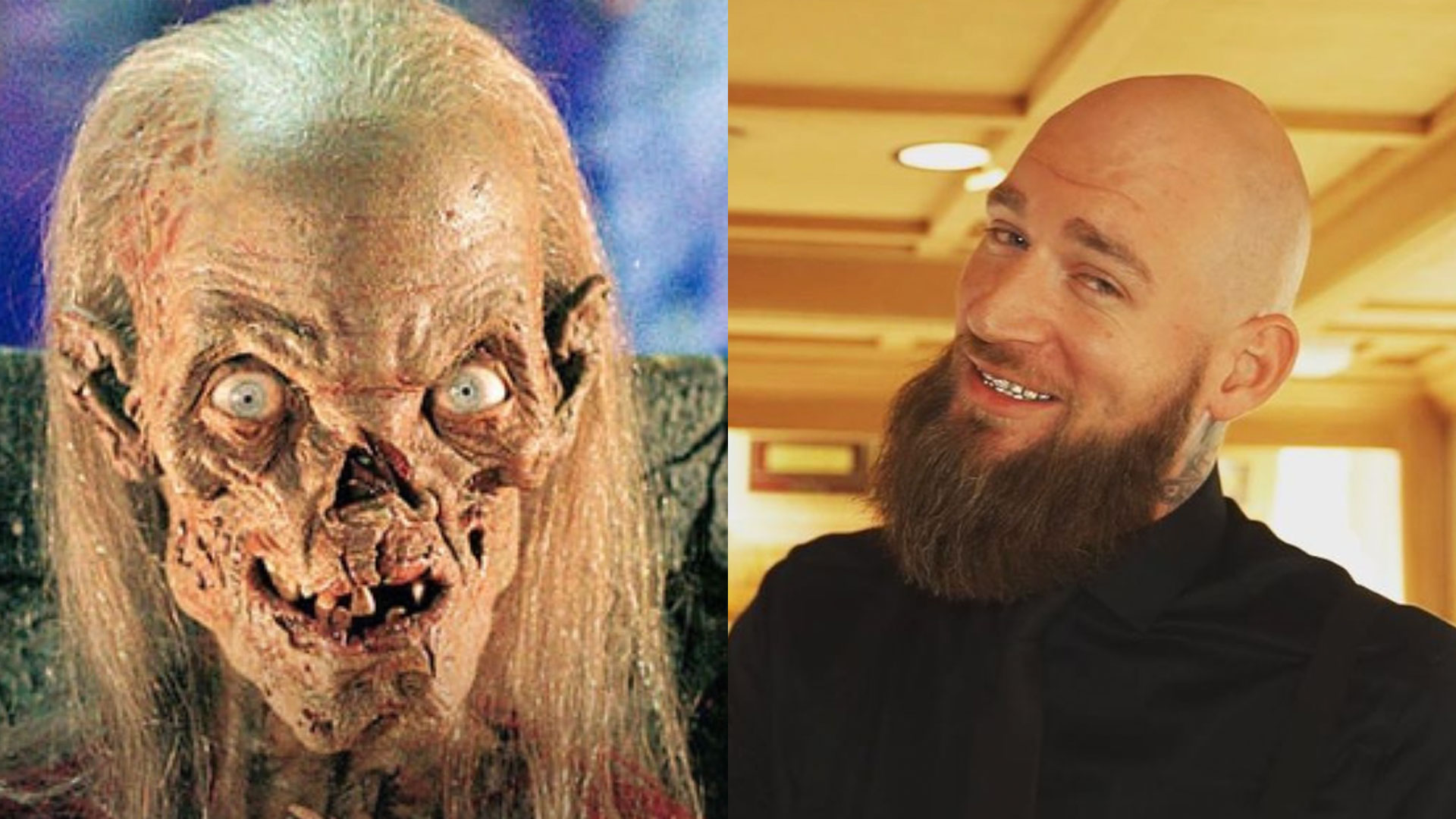 COLT FORD’S DADDY GAVE COLT AND SHANNON $3M TO START AVERAGE JOES: Not sure this was a diss or why it would matter but I’m pretty sure it’s FALSE. Colt Ford was a pro golfer and Shannon Houchins had already sold over 40 Million albums producing TLC, USHER, BUBBA SPARXXX and a whole slew of other artists prior to launching their label. So I’m guessing they used their own money.

UPCHURCH ONLY HAS 50,000 FANS RANGING FROM AGES 13 TO 30: Upchurch has sold nearly 2 Million albums (Sales + Streaming Sales Equivalents) so I’m pretty sure he has more than 50,000 fans. AND…Upchurch has 1.8 Million Instagram followers. I would assume most of them are fans but even if only one third of them were actual Upchurh music consumers that would still be 10 times more than what Mr Knight is falsely claiming. Also, I’m 38 and an Upchurch fan so saying he only has 30 and under fans is also bullshit. We do the Mikel Knight “fan” count later in this article.

COUNTRY RAPPERS OWE MIKEL KNIGHT FOR SHOWING UP AT PUFFY’S REVOLT LAUNCH IN MIAMI IN 2016 CAUSING LYOR COHEN TO START GETTING COUNTRY RAP YOUTUBE VIEWS PUMPING: False!!! There were tons of country rap videos with 20-50 million views prior to 2016.  Colt Ford, The Lacs, Jawga Boyz, Lenny Cooper and more all had 20 Million plus videos prior to 2016. On the other hand, since 2016 Mikel Knight does not have a single video with over 600,000 views, so I guess if Lyor was helping country rap you didn’t make the list. So much for being the king…

IF HE MADE $20,000 FROM GOOGLE HE WOULD PUT A GUN IN HIS MOUTH: Hopefully TRUE! Hey Google please send this dude 20K and end this insanity.

Touring Continues To Pick Up

VIDEO SPOTLIGHT – Twang & Round “My Will Be Done”

VIDEO SPOTLIGHT - Twang & Round "My Will Be Done"