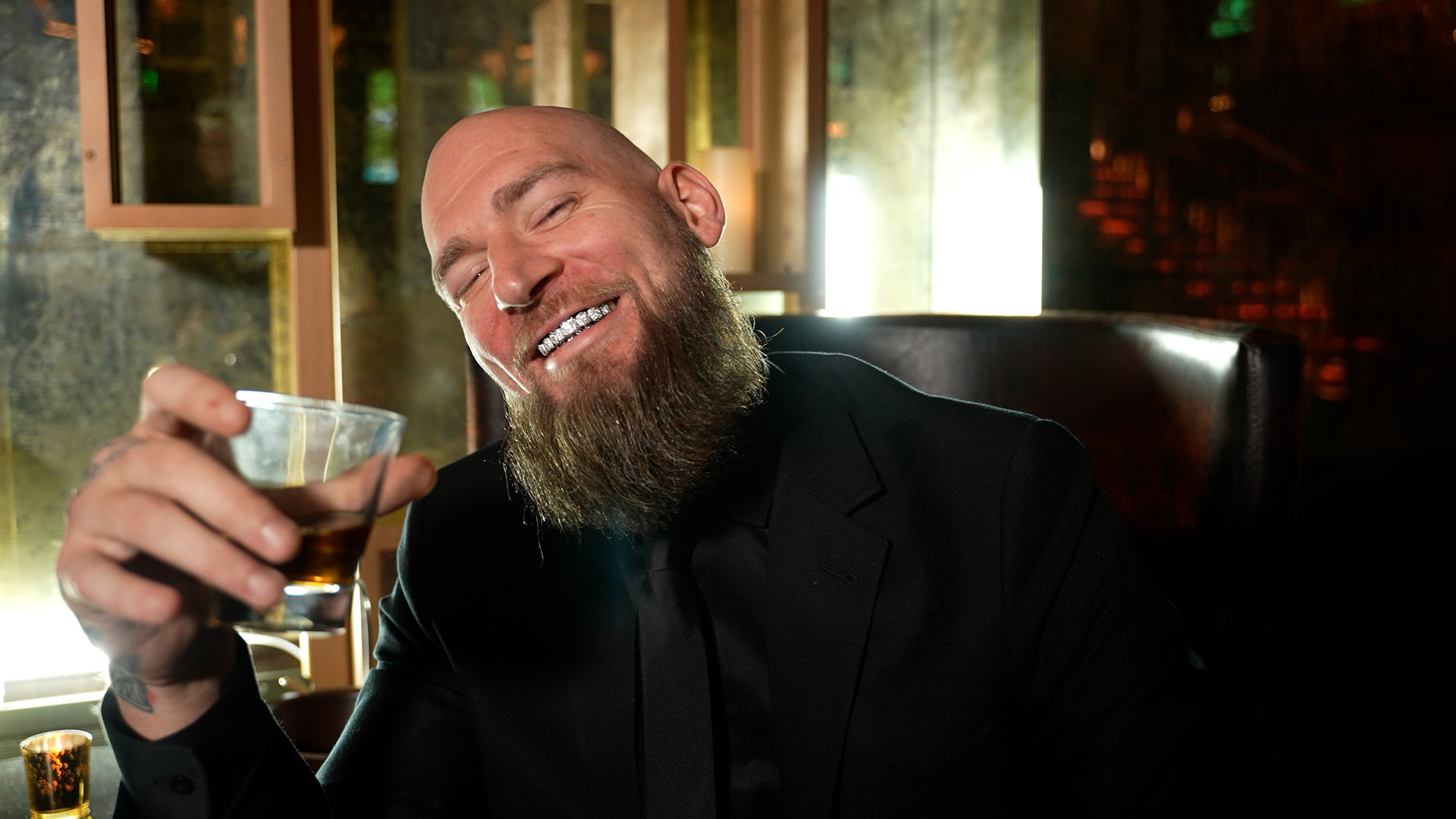 Not since Colt Ford have we seen an artist in country rap who has been successful as both an artist and businessman. Forbes Magazine says Colt has built a multi-BILLION dollar business and if you asked me two weeks ago I’d say no one in this genre will ever get close. Now I’d say we have a challenger in Who TF is Justin Time?. Not only has Justin just released the best song of the year so far “Country Rap Facts” he is also the creator and promotor of Country Rap’s biggest festival series, REDNECK RAVE.

We were able to catch up with JT this week and get him to take a break from this crazy schedule to talk to us.

CRI: Everyone knows you mostly as a concert promoter, but were you making music before promoting or did your concert business come first?

JT: Yes I was doing music beforehand, but realized early on that the promoter of the event is just as essential as the actual acts. That being said, I knew a lot of people didn’t know who I was, but EVERYONE likes to party.

CRI: What made you decide to start making music?

JT: I grew up on battle rap DVD’s like Smack and URL and would always freestyle at parties. Then one day, I said fuck it, and made a song. It started in the closet in my bedroom with a microphone. The rest is history.

CRI: You are getting a lot of attention and sales of your latest diss song “Country Rap Facts”, what is the origin of some of the beefs? Specifically Shotgun Shane and Hosier.

JT: This is a great question. Unlike a lot of the fake beef, I actually have a history with the majority of the artists in this genre. Most of this history is good, however, some of it is bad. My biggest thing is that these “artists” are not the people that they portray themselves to the public. I’ve always been one that calls people out on their bull shit, and I decided this was the time to set the record straight once and for all. Shitstain Shane, Hosier, and numerous others have tried to tarnish my name behind the scenes for years. The second I bring it to light, they want to call me out for bullying. Nah son, it doesn’t work like that.

CRI: Does having a hit song make you want to lean more into making music? Which side of your career do you like best?

JT: My main focus will always be the Redneck Rave. However, with time and the huge success of “Country Rap Facts” I am more motivated to release more quality music than ever before. I have been blessed to use the relationships built through the Redneck Rave to help secure the features with the artists I have been fortunate enough to work with.

CRI: Most country rappers have played Redneck Rave but is there anyone you would like to book that you haven’t so far?

CRI: Same question but for making music, any guys you respect that you’d like to collaborate with?

CRI: I heard you and Brabo speaking on “weeding out” the bad country rappers…who makes that list?

CRI: What do you think is mostly needed in the country rap genre right now?

CRI: What do you have coming up in future? What’s next for Who TF is Justin Time?