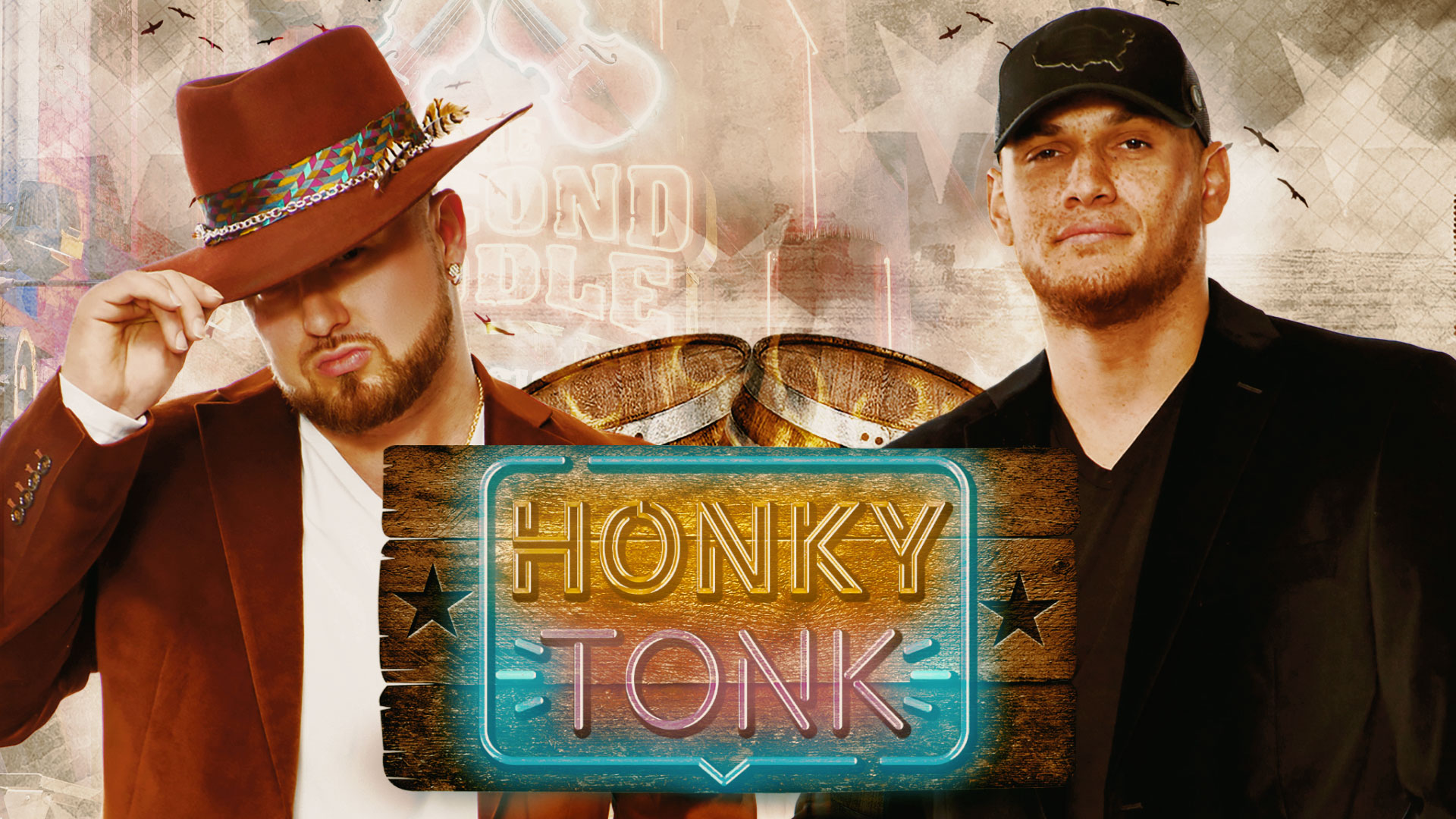 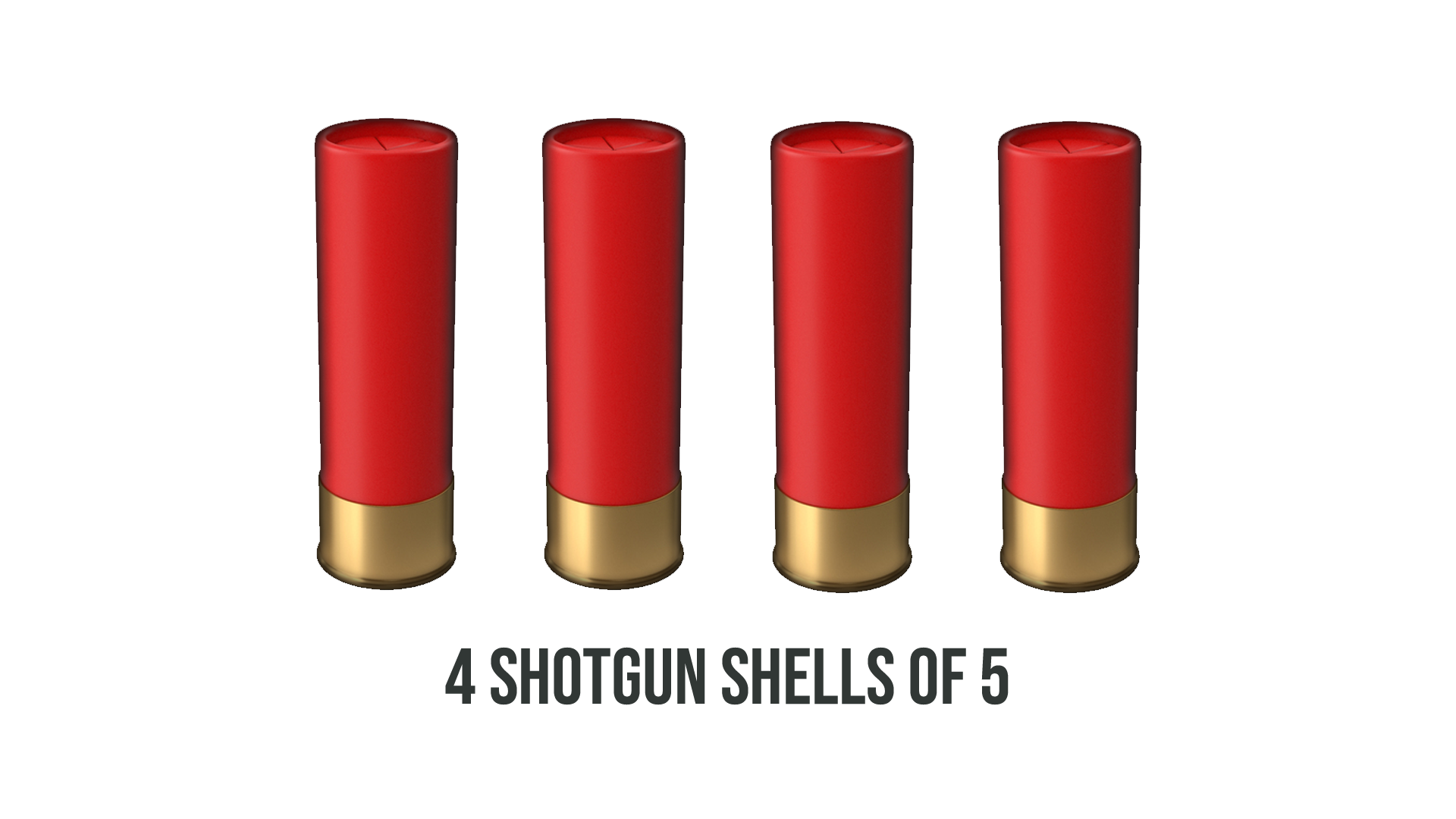 The latest project from Dusty Leigh is an EP length collaboration with Brandon Hartt on Demun Jones’ RAHHH RECORDS and it’s a good one.

The project starts with two hook driven bangers, the title track “Honky Tonk” f/ Demun Jones and the single “Friday Coming On” f/ Moonshine Bandits. These first couple songs are country rap perfection having an impeccable blend of country music choruses and rap verses. And the features, Demun and the Bandits help push each respective song to another level.

The third song “You Said It’s Over” is just OK but it picks right back up with selections four through six. “Indiana Woman” is another potential hit single and the uber-catchy “Some Girls” won’t get out of my head. And finally the last track “Blame It On The South” is the cherry on top and features FJ Outlaw and Young Gunner.

Five of the six tracks are produced by Brandon Hartt who is quickly becoming one of the best producers in the genre.

I took off the customary half a shell for it only being an EP and yet it still gets FOUR SHELLS. It’s a great project, y’all make sure you get this one.