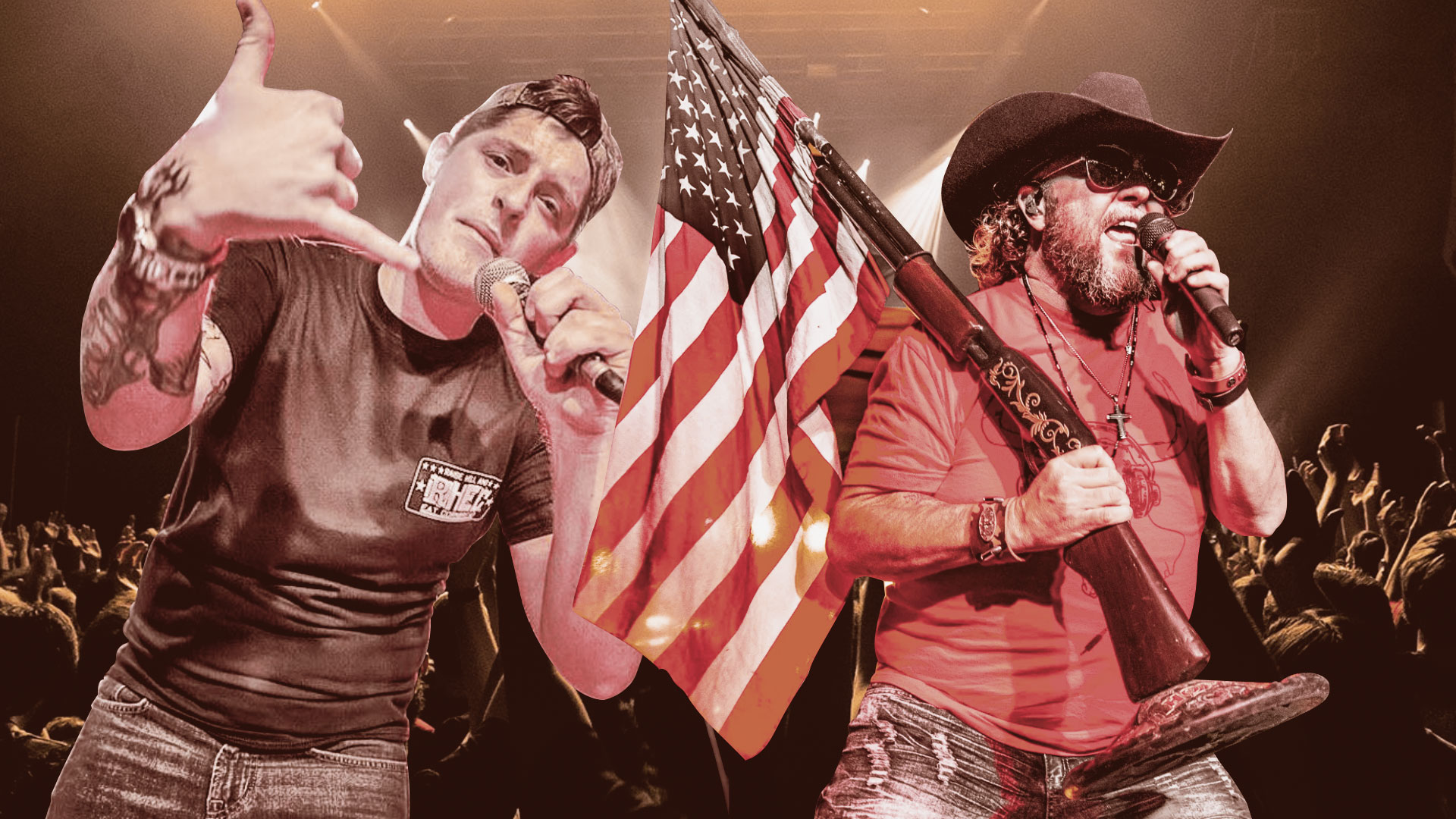 Leave it to us rednecks to save the entire world…AGAIN. While most of the music industry is trying to find a “political” way to re-open the country, the country rap community is plowing fearlessly ahead. Remember, this is a group of people who live to do dangerous shit; guns, beer and anything with some serious horsepower. And sometimes all at the same time. So a virus with a .06% mortality rate seems A LOT safer than shit we do on a regular Saturday afternoon.

So why then won’t the real concerts come back? Why can’t we stand shoulder to shoulder with a stranger and watch Moonshine Bandits or Demun Jones? From conversations I’ve had with mainstream music managers it’s clear no one wants to be the first guy through the door. Everyone is afraid of the bad press. i.e…lots of pussies out there.

Rewind to last year when Chase Rice was crucified online for posting a selfie at one of his concerts in front of a packed house right in the thick of COVID. I get it but that was so last year. I think we were all cool with taking a “wait and see” approach but haven’t we SEEN? I think so. And we have certainly waited.

This past weekend Upchurch played the Southeastern Kentucky Agricultural and Exposition Center in Corbin, Kentucky for the second time in a month and both times he sold over 3000 tickets which were SELL OUTS based the maximum number of tickets the venue was allowed to sell. Photos and video from the concerts show the fans willingness to stand shoulder to shoulder without fear.

Same for recent Colt Ford concerts where the rapper had similar sell outs. And reporting on Ford’s upcoming Morganton, NC date shows ticket sales already exceeding 6,000. We are not seeing the capacity on this one but we would have to assume the fans will be standing shoulder to shoulder.

And not just Colt and Ryan. Several other country rap artists are already hitting the road or setting the dates.

So if the country rap artists, who are regularly treated as step children of the industry, can get back at it why can’t the rest of the world? If the fans who continually show they are not scared to walk into a packed venue, what’s the problem? It’s time to stop being afraid and start living again.