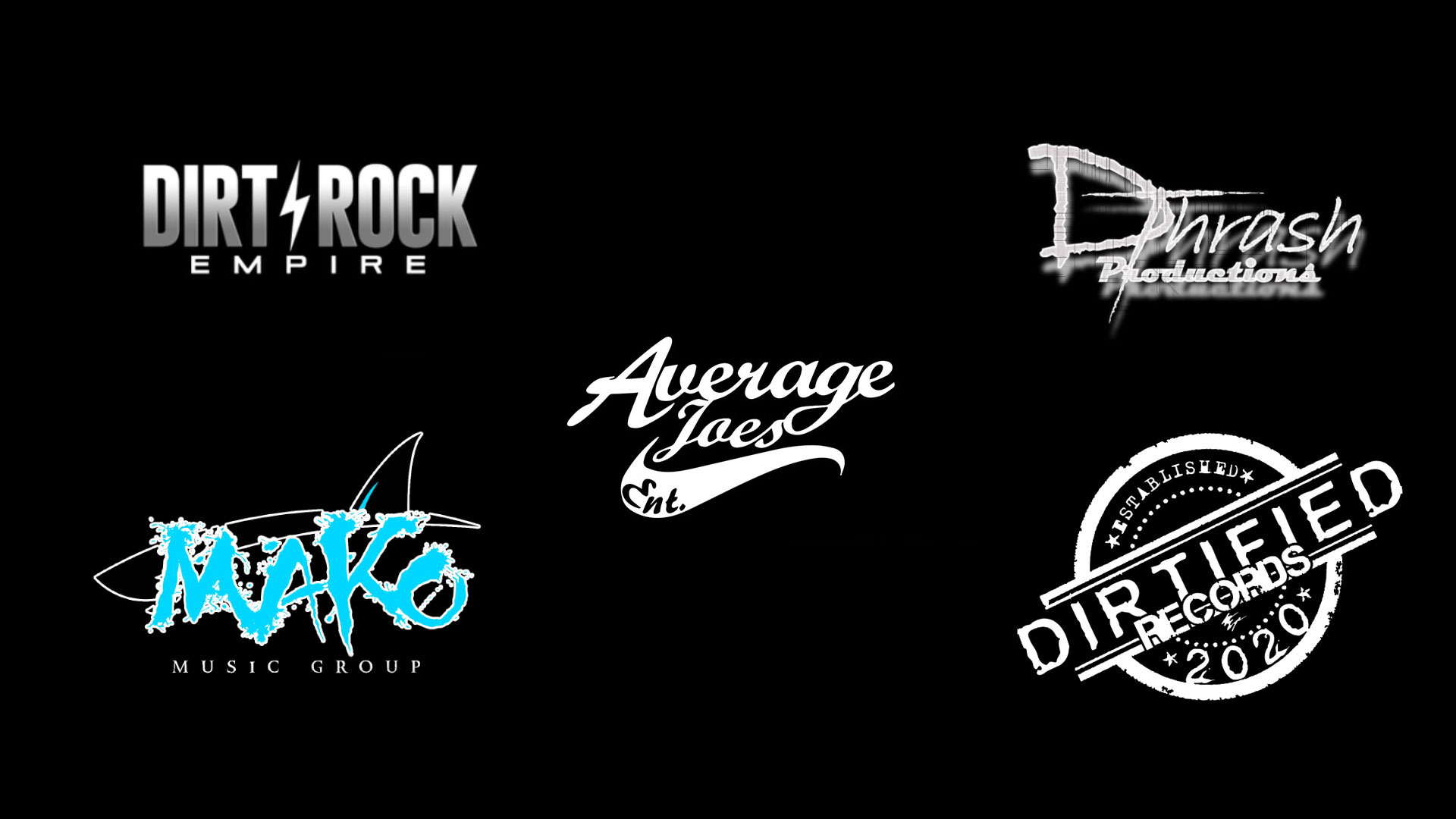 For the longest time Average Joes Entertainment was the only independent label carrying the flag for country rap. Colt Ford, The LACS, Moonshine Bandits, Demun Jones, Lenny Cooper, Charlie Farley and more all spawned from the AJE machine. And if you were not on this label then you were probably on your own.

Examples of artists without label affiliations include Struggle Jennings, Hosier, Anthony BEASTMODE, Outlaw and many more. These artists tend to release their music through distribution aggregators like Tunecore and DistroKid.

One of the more prominent examples of non-label affiliated artists is Upchurch. He does list his albums as Redneck Nation but that’s more of a clothing line without any other artists. If Church ever decided to start a label he would immediately jump to #2 or #3 in market share.

Luckily for the fans the past few years we have seen the emergence of more labels dedicated or at the very least dabbling in country rap. Here are all the top country rap labels with their current market share.

81% AVERAGE JOES ENTERTAINMENT GROUP:
With over a ten year head start on everyone, it’s clear why Average Joes has such a massive lead on the other labels. AJE owns a massive catalog that includes most, if not all of the music from artists such as Colt Ford, The LACS, Moonshine Bandits, Lenny Cooper, Bubba Sparxxx, Demun Jones, Charlie Farley, Danny Boone, Cypress Spring, SMO, Twang & Round, Sarah Ross, Shelbykay, Tommy Chayne and more. That’s A LOT! This is an example of a fully staffed independent label.

9% DIRT ROCK EMPIRE:
After their multi-album stint with AJE, The LACS launched Dirt Rock Empire with a full artist roster from day one. The roster included The LACS, super group Racket County, Hard Target, Nate Kenyon and more. Unlike D Thrash, DIRT ROCK seemed to have a staff, although most of the marketing services seemed to be provided by the actual artist roster with Crucifix handling videos, Hard Target doing some of the album art and Sonny Bama over distribution. So even while DRE doesn’t seem to have a traditional internal staff, they do have a team that executes like a full on record label.

6% D THRASH PRODUCTIONS:
The Jawga Boyz were on their own imprint, D Thrash Productions, which may or may not be considered a full on label. Yes, they signed acts like Porch Matthews and Tennessee Shine but usually what constitutes a label is some sort of structure or team.  Most of the D Thrash Productions’ marketing happened via social media and there didn’t seem to be much of a push outside of that. Regardless, we still consider this a label and probably the first to emerge after AJE.

3% MAKO MUSIC GROUP:
Mako Music launched in 2020 with the success of Savannah Dexter. Other artists include FJ Outlaw and Mako boss Brabo Gator. MMG actually feels more like a structured label than anyone else on this list besides AJE. Look for them to move up quick.

1% RAHHH RECORDS:
Also an AJE alum, Demun Jones launched his Rahhh Records in 2018. Rahhh’s roster includes Demun Jones, Long Cut and former Dirt Rock artist Dusty Leigh. Rahhh’s structure is a bit of a mystery and it doesn’t seem to have any sort of staff at all, very much like D Thrash.

Adam Calhoun’s New Label. Not sure the name but with Acal’s catalog along with new signings The Stixxx and Brodnax, Adam’s new venture should take a nice bite of this pie.

Dirtified Records is owned by country rapper Lenny Cooper but Lenny still releases his music through Average Joes. Dirtified has been tearing it up this year with big releases from Bryan Martin and Tainted Lyric, but both are singers so as of right now DR doesn’t have any country rappers on the roster. We assume some will be added eventually.

This is an exciting time for country rap as we look forward to many more labels to emerge.