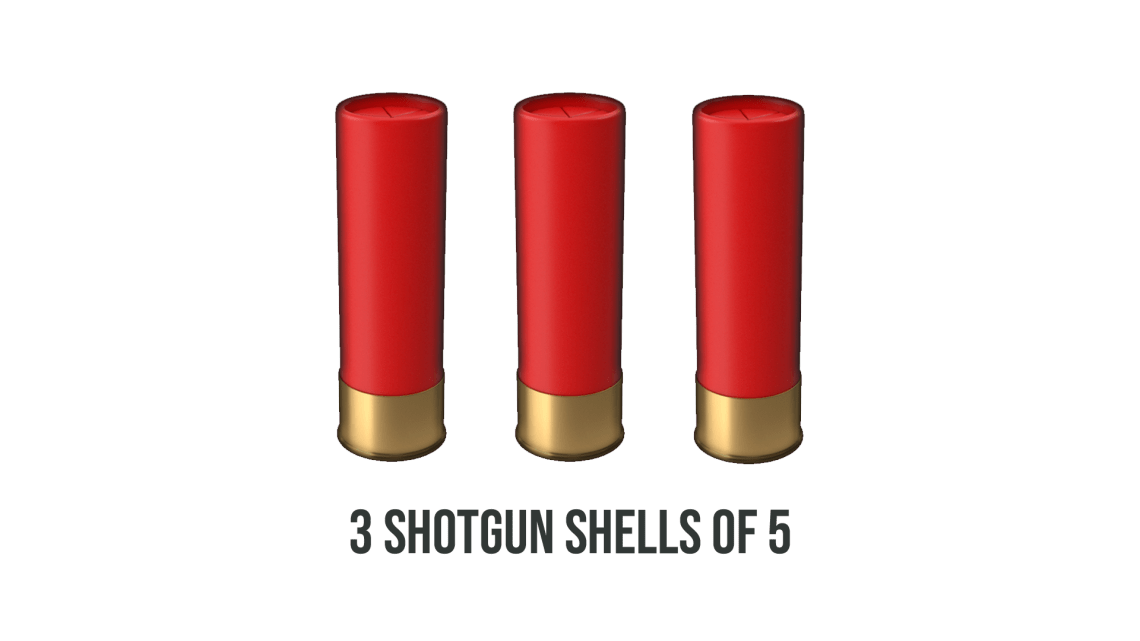 As far as I can tell this is the first COUNTRY/RAP/ROCK album. Production wise it sounds like late 90’s Rap/Rock but the lyrics are clearly full on redneck country.. This early experimentation by group members Brahma Bull and Charlie Bonnett III worked very well.

The title track “Allowed To Be Loud” kicks off the album and sets the tone that this was not going to be what we had heard from country rap pre-2011. The energy continues with songs like “This How A Redneck Rides”, “Dixie Fried” and “Kickin Ass ad Taki’ Names” before getting a little deep with ‘Run Again”. Then it picks back up again and rides on out the rest of the way.

I think my only knock on the album is that while the old school sound and flow (and I mean old school even in 2011) added a dash of nostalgia, it could have been construed as dated even for the time.

Regardless, the album is pure fun front to back and you can see why this album was bumped at every mud bog and bonfire back in the day. Go back and take a listen…