Opportunity Missed: The Botched Release of Upchurch’s “Mud To Gold 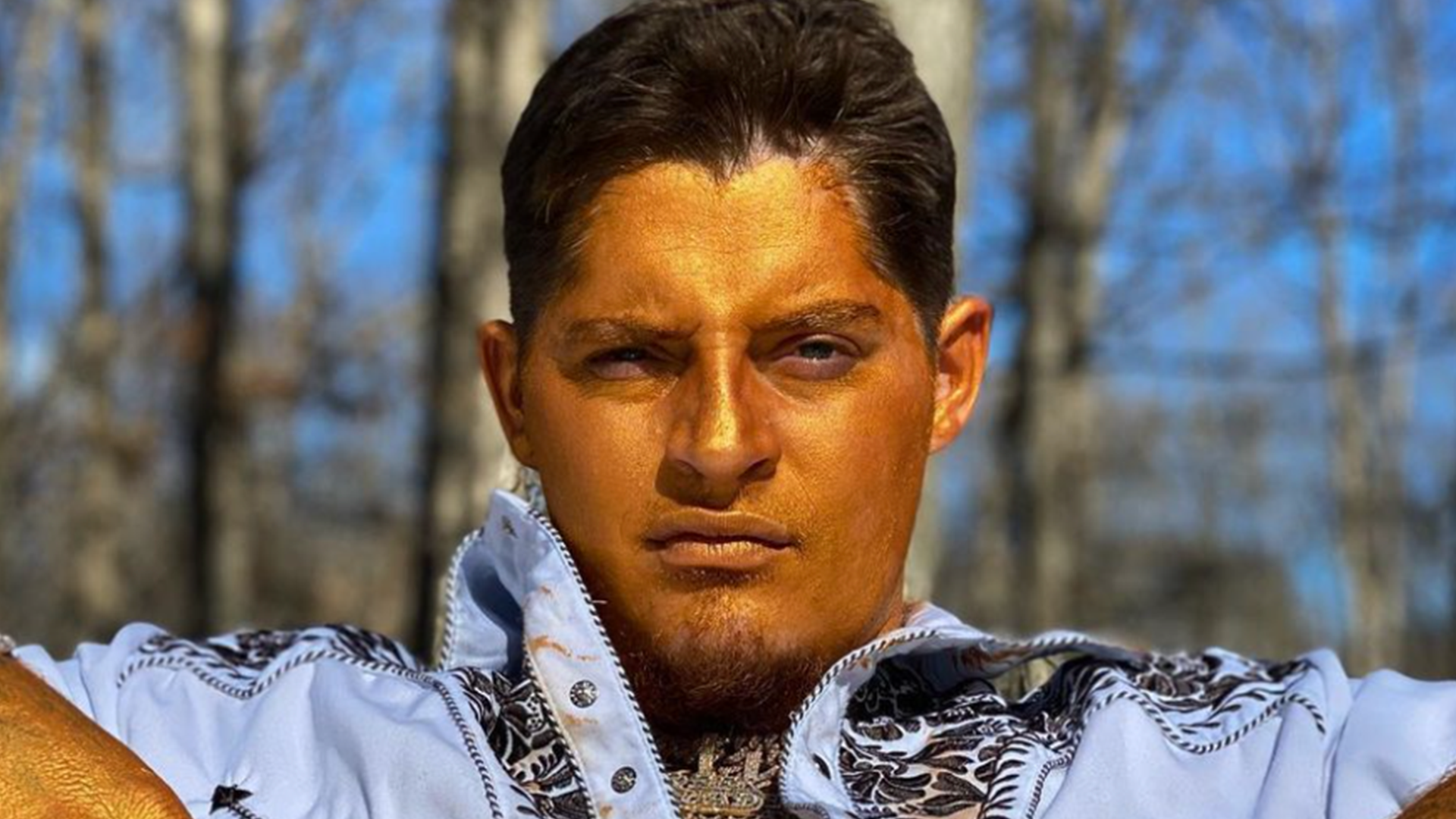 First off, let me be clear. I’m a super-Upchurch fan. He’s one of the reasons I started writing this blog in the first place and I haven’t stopped listening to “Mud To Gold” since it came out last week. The only other album I’ve played this week was “Cheatham County” as I didn’t want to stray too far from his music. So everything you read below is from a place of concern and I’d never do anything to undermine anyone in this genre that I love.  However, my job is to report facts.

Next, I also reviewed “Mud To Gold” last week and gave it the awesome review it deserved. I noted that not only was it his most highly anticipated album but it was also his best thus far.  Both Church and Stoner delivered on their part of the process.

BUT…in that same article I mentioned the “bone-headed” decision to release this album on a Tuesday instead of the standard Friday as that decision completely negated his chance to get an ALL GENRE #1 and be the first in our genre to do that.. A major letdown for Upchurch and the genre itself.

This concept of releasing “off schedule” is a little fraudulent trick done by new artists to create the ILLUSION of success by hitting #1 on an iTunes chart mid-week when the big sales days have already passed by. The iTunes sales chart is actually a joke as no one BUYS music anymore and it only represents one of the many platforms where people consume music.  Plus, it only takes about 100 iTunes sales to get into the Top 10 on an iTunes chart and about 250 to hit #1. At the time Upchurch was #1 on both the iTunes Rap and iTunes All Genre charts, he had only sold 342 units. Pretty shitty but still enough to get top spots on this irrelevant chart. Remember folks, an album sells for around $9.99 but you can stream all the albums ever released for the same $9.99. So it’s kind of dumb to buy, which is why people usually chose to stream.

While a lot of new artists employ this trickery, Upchurch DID NOT need to do this. If he would’ve released his album on Friday he would’ve still been #1 RAP but ALSO would’ve had a chance to get #1 ALL GENRE. But someone in his camp chose to give up the chance for the GRAND PRIZE and that’s “bone-headed”.

Yes, the album was the #1 RAP album and a BIG CONGRATS on that, but it wasn’t even on the TOP 200 ALL GENRE chart (#200 was Shawn Mendes’ “Wonder” that sold 6,457). So nothing new was really accomplished here worth celebrating. Church has already had a # 1 rap album multiple times and so has Colt Ford. And Yelawolf and Adam Calhoun have each done it once. So it’s not a new accomplishment. Having the first ALL GENRE #1 in the genre would have been.

Had Church had the benefit of a full week of sales like everyone else he may have made a play for at least the Top 10. At the rate of 2,400 a day he would’ve been in the 15K range making him Top 20 ALL GENRE or better at the very least. But I guess we’ll never know.

These ALL GENRE chart positions help the entire GENRE make the case for our own BILLBOARD charts and GRAMMY categories. And the one guy we need showing up in the TOP 200 is UPCHURCH. So this move not only hurt Church but also hurt everyone in the genre and the fans that support it. UGH!

Compared to his last four albums, that’s not good. Let’s take a look:

HIDEAS came out in January and really shit the bed, only doing 740 units the first week. I don’t know what happened here. So if you compare that to ‘Mud To Gold” you could say last week was great for Church. But really HIDEAS didn’t get much push and it was put out in a hard month to sell. I won’t get into my thoughts on that but it’s another example of poor planning by his team.

So if anything there should be concern that Ryan Upchurch is FALLING OFF. He already has Calhoun and Kidd G hot on his trail ready to take his spot before he can actually do anything really groundbreaking. Ryan is running the risk of being the “Dan Marino” of country rap…Great Numbers…Zero Super Bowls.

But WHY? The music keeps getting better, right?

On “Mud To Gold” all the usual fan base was excited and the world was also watching. Church’s team even received some freebies from the marketing gods by way of the Luke Combs and Morgan Wallen controversies that gave MTG an international spotlight that money couldn’t even buy.

So then what is it? Here you go…

His team, while they mean well, are not qualified. If they were, they wouldn’t make these blatant errors. Upchurch really needs smarter people around him. Or at least one person that really knows what they are doing. Yes he has a lot of fans but these massive mistakes are costing him and the genre as a whole and he probably doesn’t even realize it. I get hiring your buddies but who is actually qualified? If your buddy asked to perform heart surgery on you would you let him? Of course not! Then why have amateurs giving career advice? Especially when the stakes are so high. Church is a TOP LEVEL artist and needs a TOP LEVEL team or his career will meander around in mediocrity until it’s dead.

Look, Upchurch is one of my favorite artists, EVER! And I had high hopes for this album not just for Ryan but for how it was gonna change the course of Country Rap altogether. It was potentially a Tiger Woods moment where Church’s success could’ve changed the game and helped every artist in the genre, but they blew that opportunity.

Yes he made a truck load of money but so did the team that lost round one of the playoffs. Trying to justify success by winning your little segment of the world is the mentality of losers. This was about winning the Super Bowl of ALL MUSIC by being the top album of ALL GENRES. FAIL!

Church..You are better than this and need to aspire to aim higher. You are the leader of the genre and we are all depending on you. I still love nearly every song you ever made, but what a shame. Now I guess we turn to elsewhere as our only hopes…