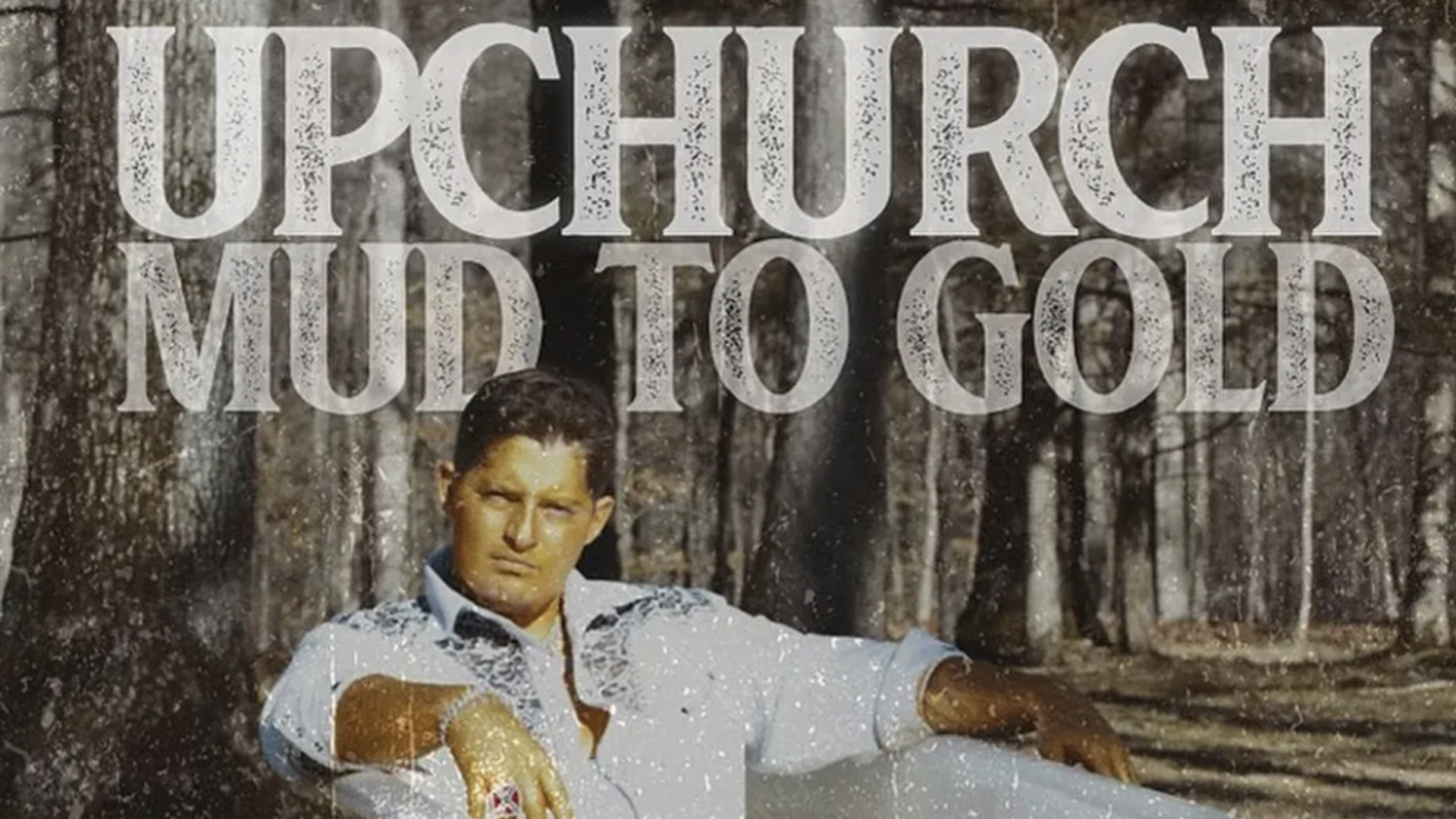 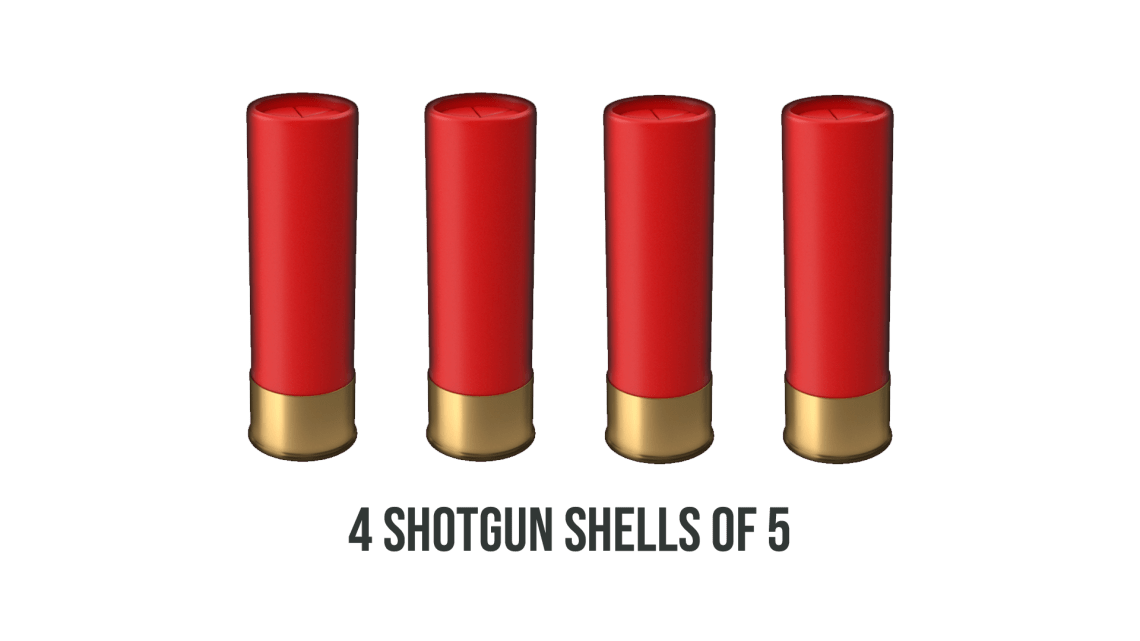 This one was so highly anticipated I knew I had to listen with even ears as Upchurch is one of those artists we expect a lot from. I couldn’t let the anticipation set a standard so high that the only outcome was disappointment. And to be honest, the initial listen got off to a scary start.

I already didn’t love the single “Mud To Gold”; it was just OK. Then the first two songs on the album “Melatonin” and “My Yard” were pretty average. But then it started to pick up. “Side Road Fresh (Remix)” featuring Paul Wall stepped it up a bit but then “This That” dropped which is by far the best and most hooky song on the album.  Phewww!

The dopeness continued the rest of the way. “Gas” bumps and is an awesome song and the Everlast sounding “Hitchhike” is next level as well. The entire middle of the album is better than most full albums. The next few songs included…”Train Wreck” featuring Lil Wyte, “Blame Us” featuring  Jelly Roll and Merkules and “Keys To The Country”. It’s a VERY solid album and definitely worth multiple listens.

My biggest question is why they chose to make “Mud To Gold” the first single? It’s a very average song and there are so many next level singles on the album they could’ve led with. And with this being such an important album and the first shot in a while for a country rap album to get a true #1, why not come out the box harder? Why not lead with something stronger or at least get a second single out pre-album? And I will always question the bone-headed decision to release on Tuesday and cut the week in half.

Regardless of the last paragraph, I love the album and it gets FOUR SHOTGUN SHELLS! Thanks again Church!