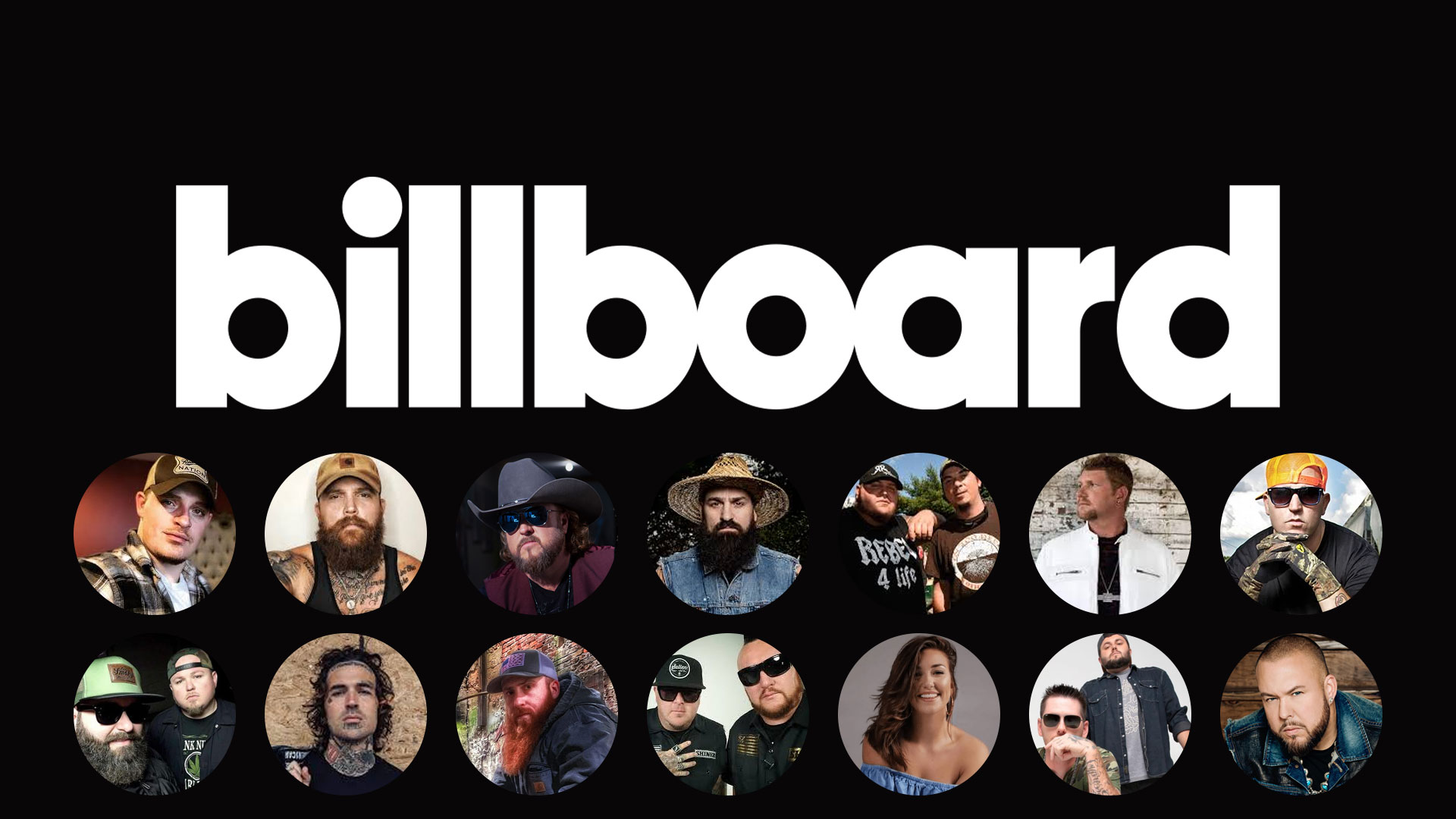 As announced by MRC Data and Billboard on Wednesday, official video streams on Facebook will be added to the data that reports to Billboard Hot 100, Billboard 200, Artist 100 and Billboard Global 200 Charts along with other US and global Billboard charts that include streaming.

Facebook video plays are categorized as ad-supported on-demand streams and represent activity solely within the U.S.

Within MRC Data’s Music Connect platform, Facebook videos will be included in the ‘OTHERS’ data bucket under Streaming On-Demand Video with data visible beginning with activity on March 5. This will be effective with data for the tracking week of March 12 through 18 (Billboard charts dated March 27).

Let’s see how this affects the Country Rap Chart over the next few weeks.

VIDEO SPOTLIGHT – Demun Jones “All The Way Up”

VIDEO SPOTLIGHT - Demun Jones "All The Way Up"