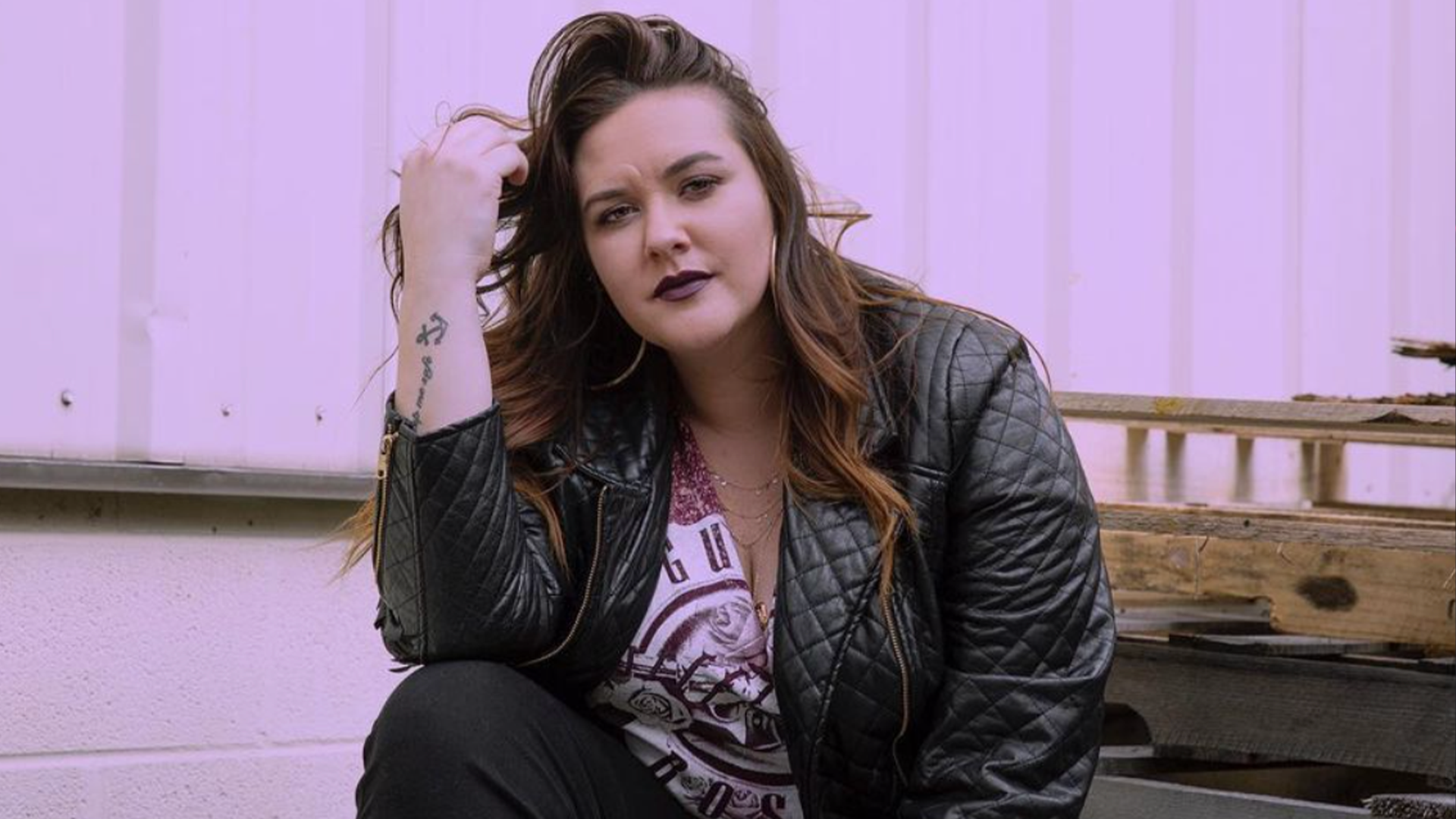 We recently interviewed up and coming country rapper ShelbyKay who has been making noise all of 2020 and recently stirred it up with back to back singles “Chop An Axe” f/ Sarah Ross and the even more controversial diss track “Cookie Crumbles.”

CRI: What first got you into music?

SK: I’ve always been into music. It’s been the one thing that stuck with me through my whole life. It’s the thing that I’m good at and nobody will ever be able to take from me.

SK: There are so many inspirations, from Gretchen Wilson to Soulja Boy to life experiences.

CRI: How would you describe your writing process?

SK: I amaze myself each time. I write every day to stay fresh on my writing. But when I’m making records, I just listen to a beat or a few, a word or phrase hits my brain while vibing and I build a whole song off of that. I write fast, I record quick. It’s a natural talent for me.

CRI: How did you first hook up with Dirtified Records?

SK: I am signed with Average Joes Entertainment and affiliated with Dirtified records, basically with both of them and all this came about because I stumbled in a small bar Lenny Cooper owned about 2 years ago, did an open mic night, and blew minds, so Lenny took a chance on me.

CRI: What artist would you most like to collaborate with?

SK: SO FUCKIN MANY.

CRI: Who is someone in the music industry you’ve met that you never would’ve met if it were not for music?

CRI: If you were not doing music, what do you think you would’ve chosen as your career path?

SK: I have a degree in psychology so I would be doing something in that area.

CRI: What is something you’ve learned about being in the music business that you didn’t expect?

SK: People will trade years of friendship for a bag of money and it’s honestly sad.

CRI: I’d like to talk about the recent beefs in country rap. While there seem to be several happening now the one no one can seem to understand is your recent exchanges which Savannah Dexter. Is there a backstory that you can elaborate on to dispel any misconceptions?

SK: Oh there’s definitely a story and if everyone continues with how they are being I will come out and tell the REAL story of what REALLY happened. For now, I will say – the people, Savannah, and her team MADE it about her. They knew about “Chop An Axe” before it was even out – and that’s all I will speak about on that subject for now…I will add a comment about the beef however, people are very uneducated on the matter. I never thought one song would create such a fuss – but that’s my own fault for being naive and thinking everyone had the same intentions as myself – won’t happen again though. And that’s why cookie crumbled, I’m letting it be known I am here and I’m not afraid of anyone. I’ve been here, I’ve been chillin, doing my thing, being supportive and not bothering nobody.

CRI: Let’s talk about your new single – tell us about it and when it’s being released and any info you can give us on a potential video.

SK: Thick and pretty will be out everywhere at midnight Feb. 26 with an awesome visual at 2/3pm with some hilarious moments! And I’ll be back with another one in March 🙂