The Silencing Of America & Death Of The Real Rock Star 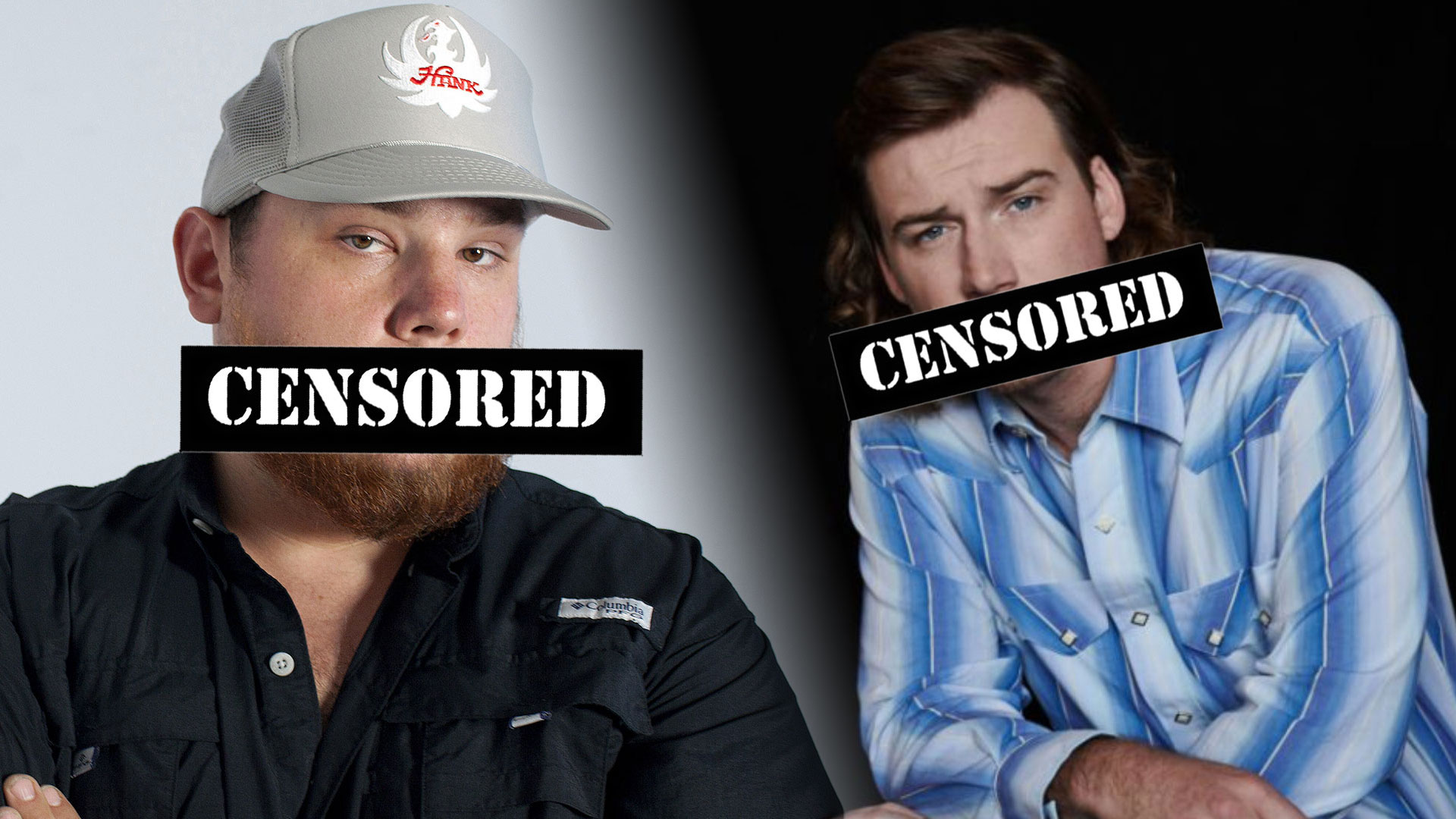 I’m not here to further debate Morgan Wallen or the Confederate Flag. I know a lot of people are going to try to make this article about that. It’s not. I understand all the arguments and I have my own opinion. This is about the silencing of ALL OF US. Please keep that in mind if you decide to read further.

The buzz word of the year is DIVERSITY. I don’t think anyone would argue that diversity has been the biggest asset in making the USA the greatest country on the planet. EVER! America is the MUTT of nations. A country made up of people and cultures from all over the globe. All with varying backgrounds, experiences and point of views. So if that’s what makes us great, then why the sudden need to make us all think the same way? You want us to be diverse but if we don’t speak and act like you, we get cancelled? And this “cancel culture” has become the new McCarthyism. It’s an attempt to destroy anyone who does not think the same way. And now it’s starting to affect our entertainment…???

Luke Combs WTF? Does money and sponsors mean so much to you that you would sell out your fanbase, not to mention the guy who made you relevant in the first place? If there’s no Ryan Upchurch, there’s no Luke Combs. If there’s no “Can I Get A Outlaw”, there’s no sponsors, no deal, no money. Sure Luke, you are mega-talented but you never get a deal without the social numbers. I get the pressure you are receiving from all the people that are eating off you, but they are just trying to keep collecting your cash. The fans really give a shit. Upchurch really gave a shit.

Major labels and media outlets are quickly becoming the new fascist regime of our era. Read that again…I said that ENTERTAINMENT companies are doing this. To their own artists and fans. No wonder CMT can barely keep the lights on. No wonder they’ve had to fire almost everyone in the building. They constantly disrespect and marginalize their own audience. Or what’s remaining of one. Were we not all against bullying a few years ago? Taylor Swift…what say you?

On the other hand, the artists continue to bow down to them. What happened to the real rock stars? The guys and gals who would flip the bird to the industry. Artists like PRINCE who would go head to head with their label in the name of artistry. Where did you guys go? And who let all these pussies in the door? You used to be our last line of defense. Where’s Luther Campbell when we need him?

I remember having this discussion in a history class once and my young unwise mind asking why we allow certain people to say certain things. My teacher replied with something that’s lived with me forever. He said “As long as the worst of the worst can be said with no consequence then all of our free speech is protected.” So any rhetoric, rather we personally find it horrible or agree with it 100%, acts as a barrier that protects every American’s rights to say what we want. Those are the rights that keep us free.

So no matter your politics or what group you feel you identify with, keep this in mind…if you choose this path of “cancelling” you are setting the stage for you yourself to be cancelled. Let’s all be careful out there.