The Hypocrisy Of The Music Business 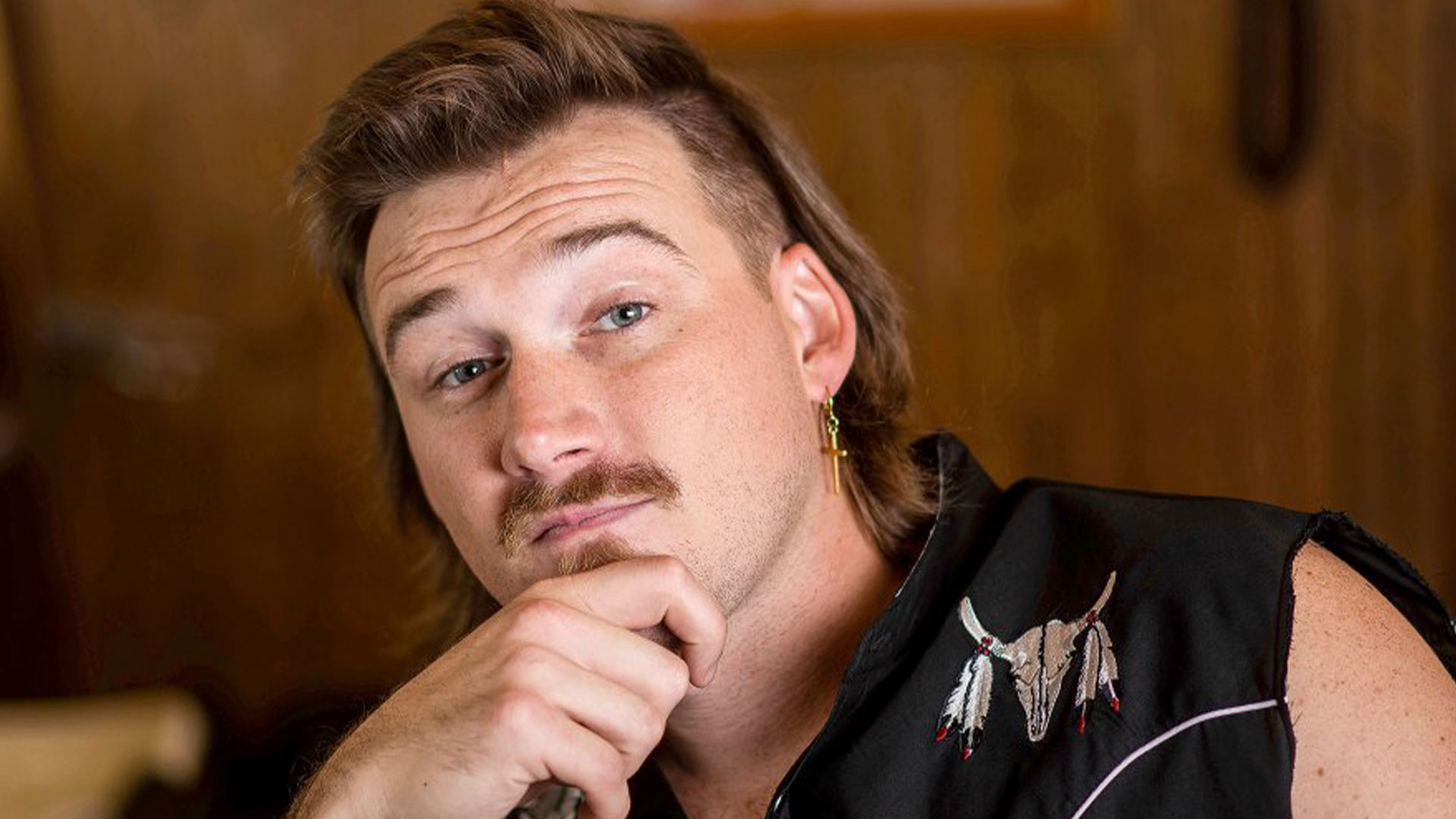 The hot topic last week was Morgan Wallen’s misuse of the english language leading to him being “suspended” by his record label and dropped by the Academy Of Country Music AND a whole slew of media outlets including CMT and all major radio. While this site does not cover traditional country music news, many of the other country rap blogs did chime in creating conversation inside the genre. One in particular, DYLAN TALKZ, raised an interesting point that while Wallen’s actions were “fucked up” the ensuing “cancelling” of Wallen was just as unsettling. Especially considering some of the past actions of other music stars. Dylan specifically referenced Justin Beiber who on multiple occasions has been caught dropping the “N-Word”. See Dylan’s blog HERE.

All of this led me to ponder who else in the music industry has done worse with much lesser consequence. Wallen’s actions certainly broke no laws and we all know there are and have been several music artists that have actually been to PRISON and who still have their record deals and membership in industry organizations.

Lil Wayne, for instance, is on the same label as Morgan Wallen, Republic Records. Wayne has had multiple gun charges including one as early as last month and even served eight months in 2010 in Rikers Island. Never at any point has Wayne been dropped from Republic and even released a new single less than two weeks ago. And I’m sure his Grammy membership is still intact.

Don’t get me wrong, some of these folks needed a good cancelling but it shouldn’t be up to the media or corporations to decide. Let the people do it. R Kelly and Phil Spector are good examples of the people making their own decision. Let them keep making and selling their music and see if anyone buys it. If there is real outrage, they will feel it in their pockets. It’s ironic that the industry that has fought the good fight against censorship has found itself censoring as well.

Not to pick on Lil Wayne, there’s a long list of musicians with real rap sheets that have never been cancelled. Some even made music for their labels while in prison or jail.

Here’s a list of music stars who have been or are currently incarcerated and some of these are even in their respective music Halls Of Fame.

and there are many more.

To add to the hypocrisy, Wallen’s label Big Loud/Republic only “suspended” the singer, which I interpret as “we are not letting you out of your deal in case we have a chance to make money off you later”. If I were Wallen, I’d walk into the Big Loud office today and demand a full release, start recording an album on my own and then do it alone Upchurch style. Morgan has a massive fanbase so the hard work has already been done. He won’t ever get radio again but he doesn’t need it and he’ll make more money than he ever would staying on his current label. Just my two cents.